Former U.S. Congressional candidate Dr. Jeffrey Leef fears what may be beneath the surface of Chicago Mayor Lori Lightfoot’s proposed ordinance that would double the time food trucks and mobile boutiques are able to park and serve city customers.

“The concept of limiting restrictions and promoting new business is a good one,” Leef told the West Cook News. “In fact, it is the message that economists from Adam Smith to Milton Friedman have pushed for years. It is one of the pillars of the economic system, called capitalism, that has done more for the reduction of poverty than any other system in history.”

Leef’s suspicions, however, are raised by what he argues are liberals like Lightfoot's overriding tendency to slow a thriving economy by virtue of chokehold policies and regulations. Currently, food trucks are limited to parking and serving customers at a single location for two hours per day. Lightfoot’s proposal, which also applies to mobile boutiques or mobile merchants, would double that time to four hours. 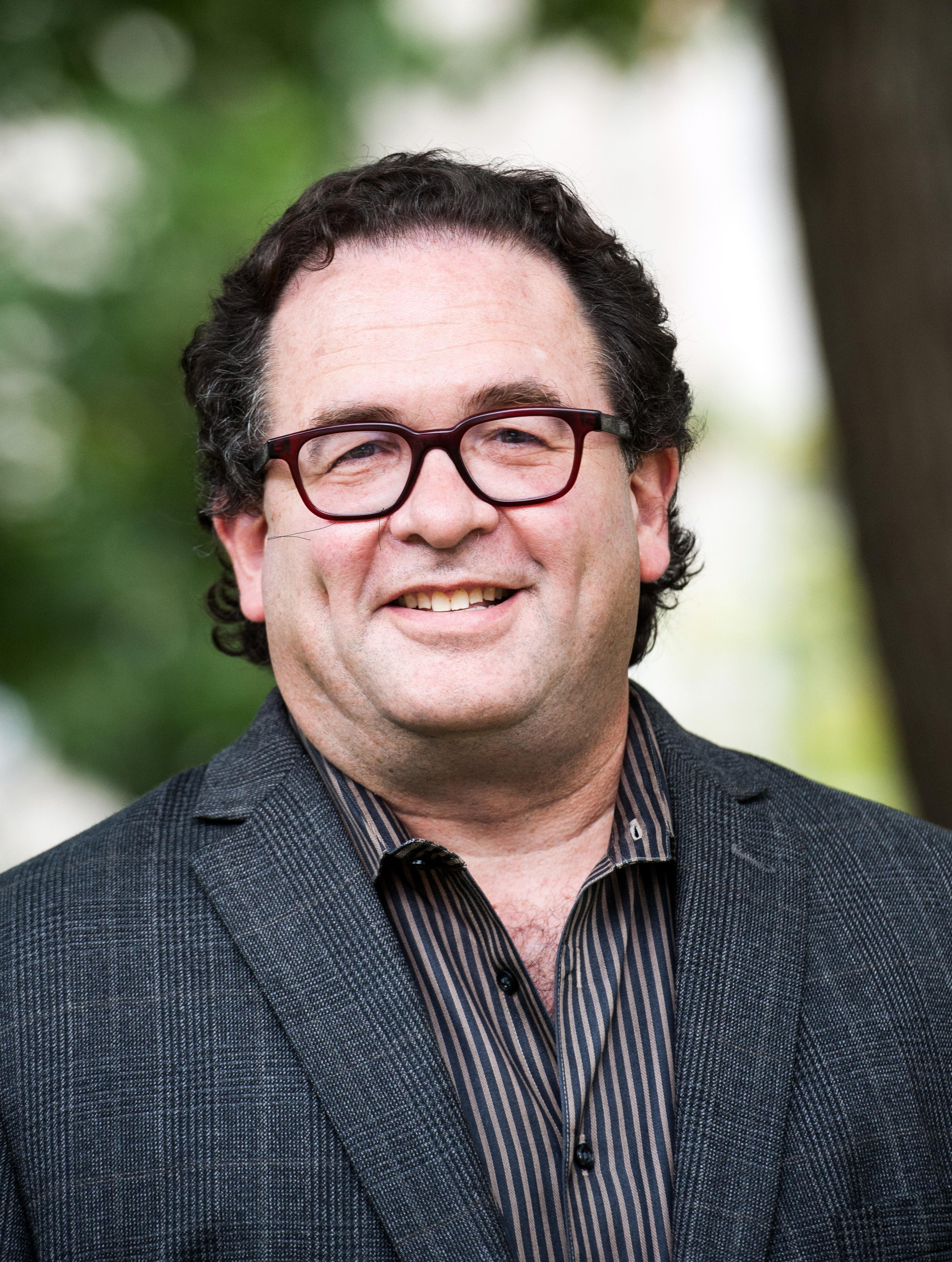 Over a recent five-year period, the number of food trucks operating in the city was nearly cut in half with much of the decline being attributed to stifling regulations.

“This leaves us to ponder why would the avowed leftist and socialist, Mayor Lori Lightfoot, support a policy that would actually help rather than punish the common man,” Leef said. “The real reason will eventually surface and I'm sure it will be related to the same corrupt principal upon which all Illinois Democrats' actions are based – how much money can be filtered back into their own coffers.”

Leef says he knows this to be true based on his own experiences.

“I challenge anyone to come up with a Democratic policy in the last 50 years in Chicago that has led to positive change for anyone other than public-sector unions, politicians, lobbyists or an unlimited cadre of special-interest groups," he said.

Sign-up Next time we write about City of Chicago/City of Chicago, we'll email you a link to the story. You may edit your settings or unsubscribe at any time.