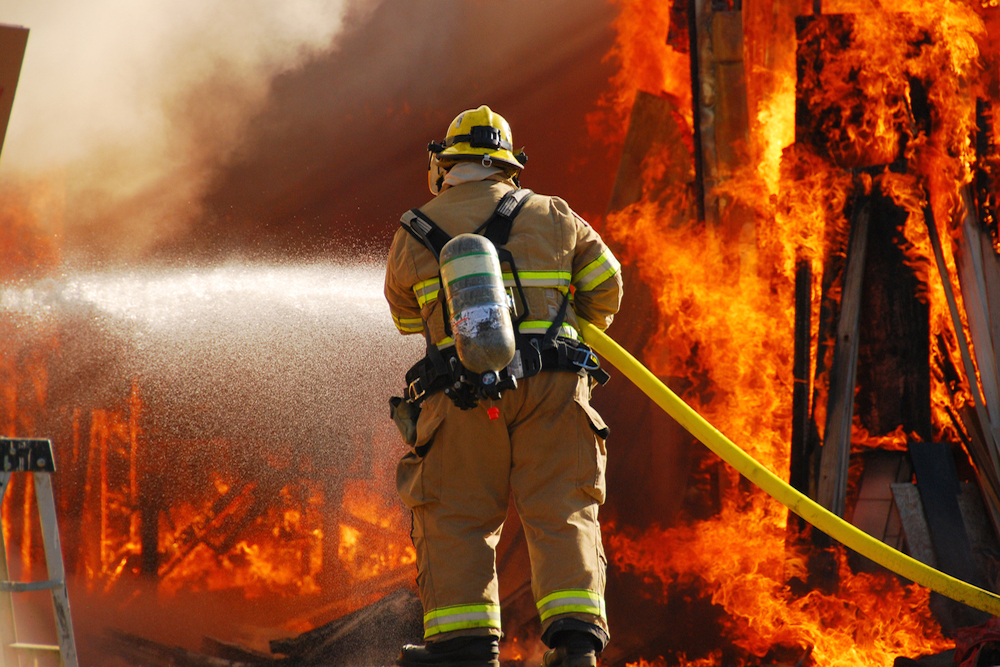 Franklin Park Fire Department responded to 58 calls in 2017 - 82.5 percent less than the previous year, according to data from the National Fire Incident Reporting System.

The calls in Franklin Park included seven fires - five structure fires, one vehicle fire and one other fire.

The Franklin Park Firefighters Pension Fund, which has 43 active employees and 52 retired or inactive employees, was $2,347,488 in debt as of April 2016, according to the fund's mandated filings with the Illinois Department of Insurance. That amounts to $80,948 for every fire in 2016.

Want to get notified whenever we write about Franklin Park Fire Department ?

Sign-up Next time we write about Franklin Park Fire Department, we'll email you a link to the story. You may edit your settings or unsubscribe at any time.