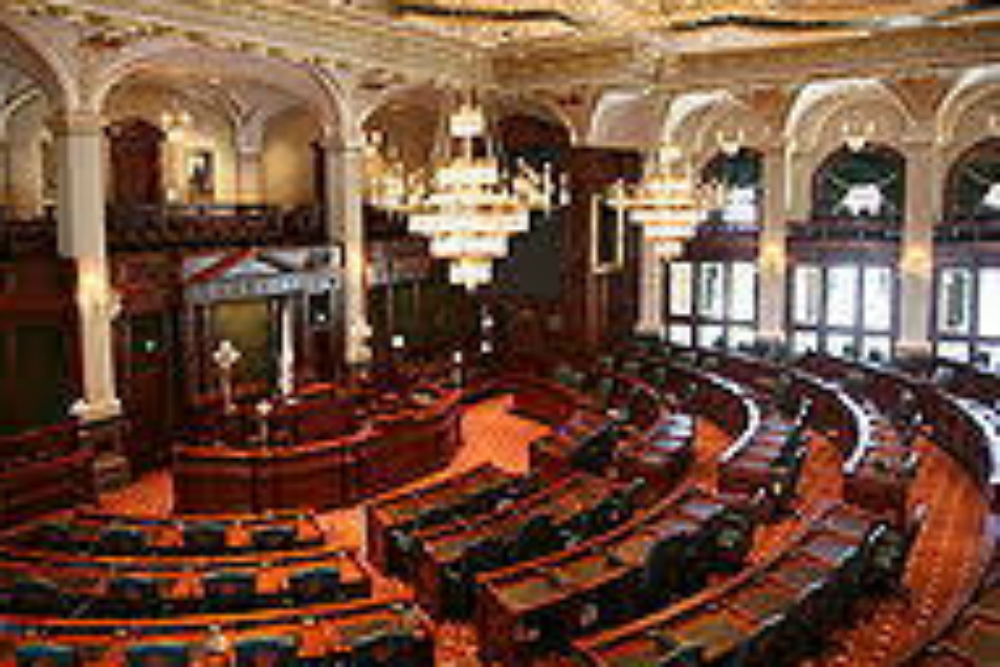 Jeffrey Leef sees a constitutional amendment as the only hope for offering Illinois homeowners some tax relief.

“We need to remove all existing career politicians from office,” Leef told the West Cook News. “Voters demanding term limits is clearly not enough. What is needed is for changes to be made in Illinois' Constitution. The only way to do this is a call for an Illinois constitutional convention.”

The longtime physician is running against U.S. Rep. Danny Davis (R-IL) in the 7th Congressional District on a message of improved economics and education. His recent remarks came in the wake of an Illinois Policy Institute report that concluded that rising property taxes across the state are far outpacing population growth, inflation and the economy. 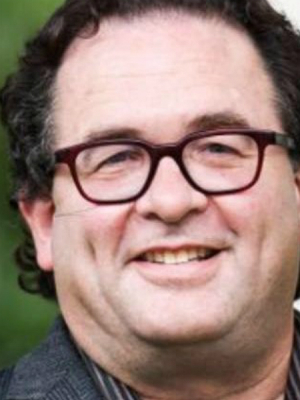 Overall, property taxes now constitute the single largest tax in the  state, with the government pocketing as much as $27 billion in revenue as recently as 2013. Since 1990, residential property taxes across the state have grown 3.3 times faster than median household incomes, and by 2013 residents carried a property tax burden that was 76 percent higher than it was just 20 years ago.

“If the public generated as much outrage as it recently has over the soda tax, maybe we have a chance,” Leef said. “In general, I have a positive attitude. In the case of our state, I am positive that the 100-year-old Democratic machine has nearly destroyed it completely.”

Leef is on record in asserting he feels the 76-year-old Davis, with more than 20-years in office, has been in power for too long. He’s stressed he feels there should be term limits and that any politician that stays in office as long as Davis can’t still have constituents best interest at heart.