Western Springs SD 101 superintendent: Budget cuts under SB 1 would be problematic for district 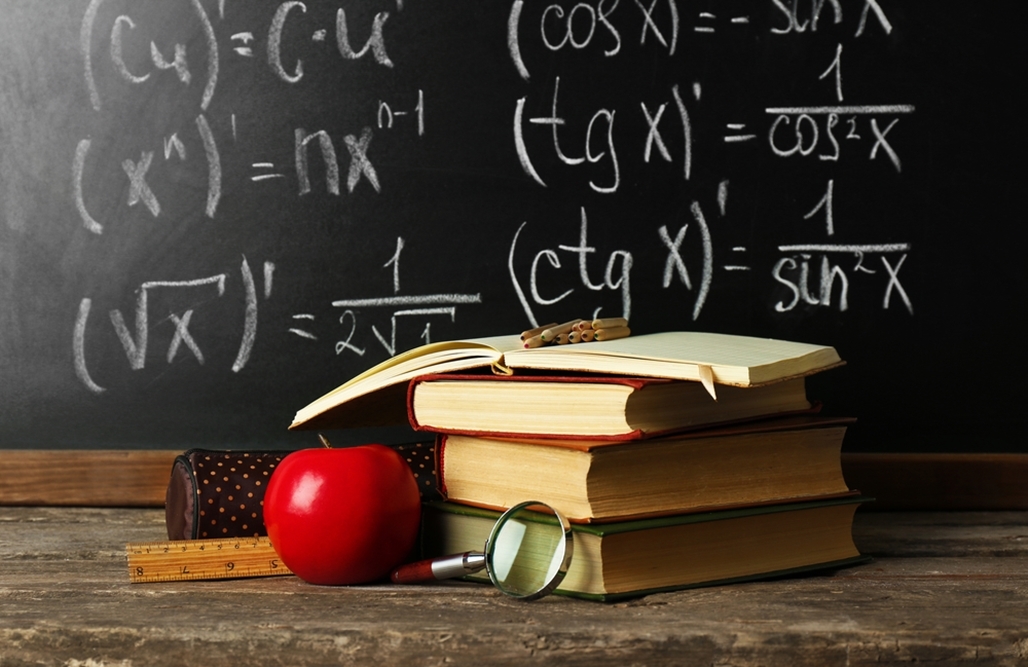 The ISBE analysis conducted last summer is the only known analysis of SB 1.

West Cook News sent an article it published on how the schools would be impacted under the proposal to Western Springs SD 101 Superintendent Brian Barnhart to get his take on the matter. 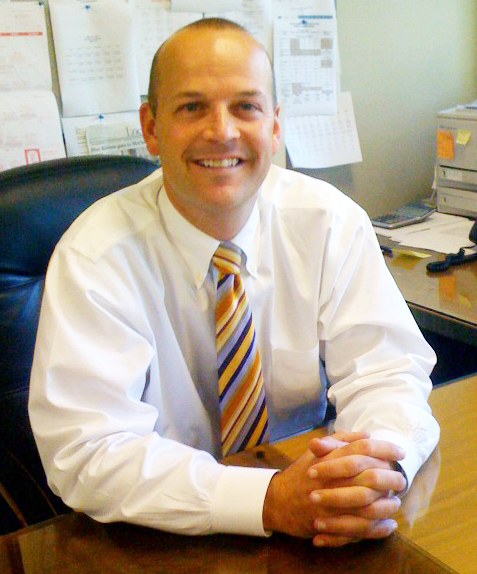 Q: What are your thoughts on the proposed school funding formula under SB 1?

A: The purpose for the redistribution of funds across the state, I think everybody gets the general principle of it, but obviously from our perspective losing 73 percent of all our state funds via SB 1, we're not very excited about it. In my way of thinking, it's nothing more than just a backdoor tax because they are certainly redistributing the same dollars to needier communities, which (I have) no problem with that piece; however, there is no way that the Legislature can believe that districts can operate as they have been operating when they get a 70 or 80 percent cut in their state funding. So in the end it will result in the districts with greater community support to be going back and asking their voters. Obviously, we'll continue to look to see how we cut our budgets, but in the end we're going to have to go back and ask out voters for additional support.

The other piece to this is, I would love, just in West Cook, if there was an analysis done on the districts receiving the cuts vs. the districts receiving additional funds ... what's the current per pupil expenditure difference between those districts? Now I don't know the answer to that, but my hunch is that it is not significantly different right now.

Q: What impact would this bill have on your district's finances?

A: Our original SB 1 figures vs. what was just released is exactly the same percentage cut at about 73 percent.

Q: Where would the biggest budget cuts in your district be?

A: That is, for us, problematic. From a local standpoint, we are in a really good situation. We're about 92 percent locally funded already, and we've built up a very healthy fund balance ... in line with best practices. But one of the things we've done for years is we've run a pretty streamline budget. In fact our per-pupil expenditures are below the state average ... so us cutting significant amounts from our budget is not likely, and it's my biggest beef with all of the redistribution formulas and discussion is that they have only looked at the expenditures side of the equation and they haven't factored in districts who have done a good job managing their budgets on the revenues side.

Want to get notified whenever we write about Western Springs School District 101 ?

Sign-up Next time we write about Western Springs School District 101, we'll email you a link to the story. You may edit your settings or unsubscribe at any time.

People in this Story