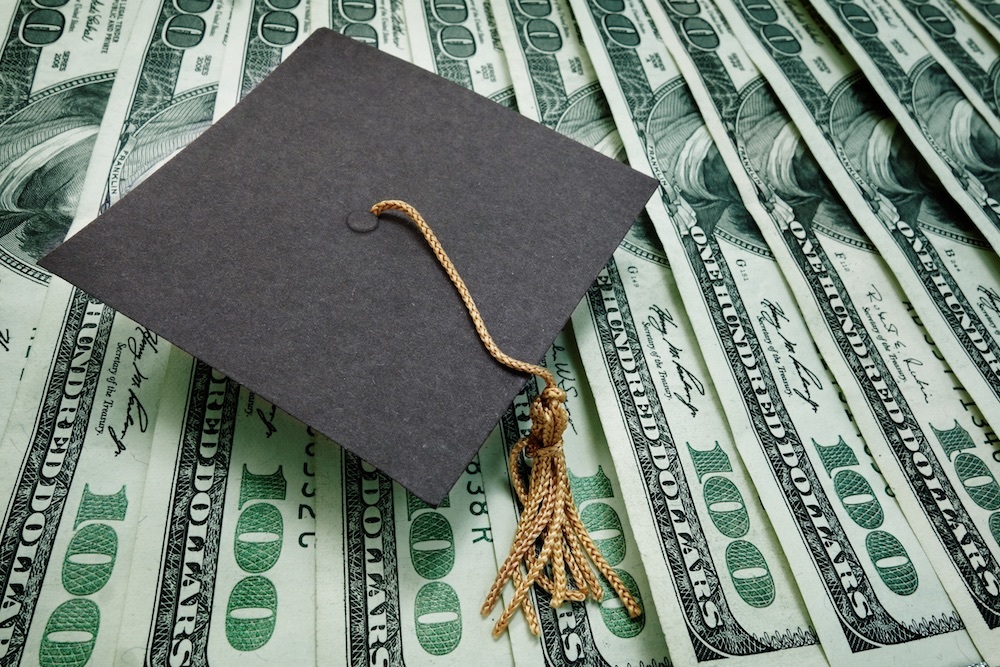 A highly controversial bill that would allow public universities in Illinois to extend state-funded financial aid to undocumented students is making its way through the General Assembly, but state Rep. Jeanne M. Ives (R-Wheaton) doesn’t believe taxpayers should be on the hook for providing assistance to students residing in the state illegally.

Senate Bill 2196 passed the Senate with a 30-19 vote last month and now awaits its fate in the House where a final vote is pending.

"Our public universities have been down to Springfield multiple times over the last year begging for money from the taxpayers,” Ives told West Cook News. “Now they are asking those same taxpayers to give all sorts of taxpayer-funded scholarships, stipends, room and board, tuition waivers, and financial assistance to students residing in our state illegally. Meanwhile, thousands of our students, who are citizens, are leaving Illinois for universities in other states because they cannot afford college here.”

Under current law, undocumented students are not eligible for federal student financial aid. Federal law, however, does permit undocumented students to receive in-state tuition provided the students attend an Illinois high school for three years prior to graduation, graduate from an Illinois high school and apply for U.S. citizenship as soon as they are able to. At least 18 states have similar provisions in place.

The bill, which would not apply to community colleges or private institutions, is being backed by the state’s nine public universities, University of Illinois President Tim Killeen, former Gov. Jim Edgar and a slew of Democrats in the General Assembly.

According to the University of Illinois at Chicago, S.B. 2196 would make new scholarship opportunities available to approximately 1,500 students across all of Illinois’ four-year public universities, which have a total of approximately 144,000 students.