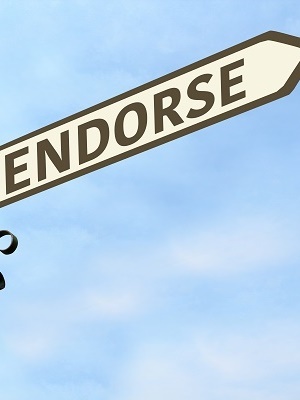 “The Tribune suggested that Welch was sending out smear mailings because he “must be worried about his opponent.”

“Welch — a former Proviso Township High School District board president and a consummate insider — is trying to paint Harris as an ‘insider politician.’ That's laughable. We hope voters will drop those mailers directly into the recycling bin — and drop Welch out of the legislature,” the newspaper said.

Welch came under fire when a 2012 Chicago Sun-Times report said he had hired up to 19 close friends and relatives while he was president of the Proviso High School District 209 school board.

In an article posted on oakpark.com, Harris said the school system in Proviso Township has failed its students for decades by not putting them first.

“It would rather function as a contract warehouse offering paydays for all of the donors and city leaders that prop it up. It irked me more when the person who ran the District 209 school board into the ground, to the point where the state had to step in and oversee its finances, got a ‘promotion’ to the state assembly. I think we can do better,” Harris said in the article.

In a Chicago Tribune questionnaire, Harris said one of his top priorities is public education and eliminating the underlying corruption that creeps into the battle to control school boards.

The Chicago Tribune approves of Harris’ stance on key issues and believes he has the qualities to serve the interests of the people.

“Harris is an independent Democrat who fought local tax increases and worked against entrenched interests in order to maintain open space in landlocked Forest Park,” the Tribune said. “He wouldn't be a party lackey in Springfield. Harris is strongly endorsed.”