CITY OF NORTHLAKE: Why Taking Part in the Census Helps Our State and Our Community 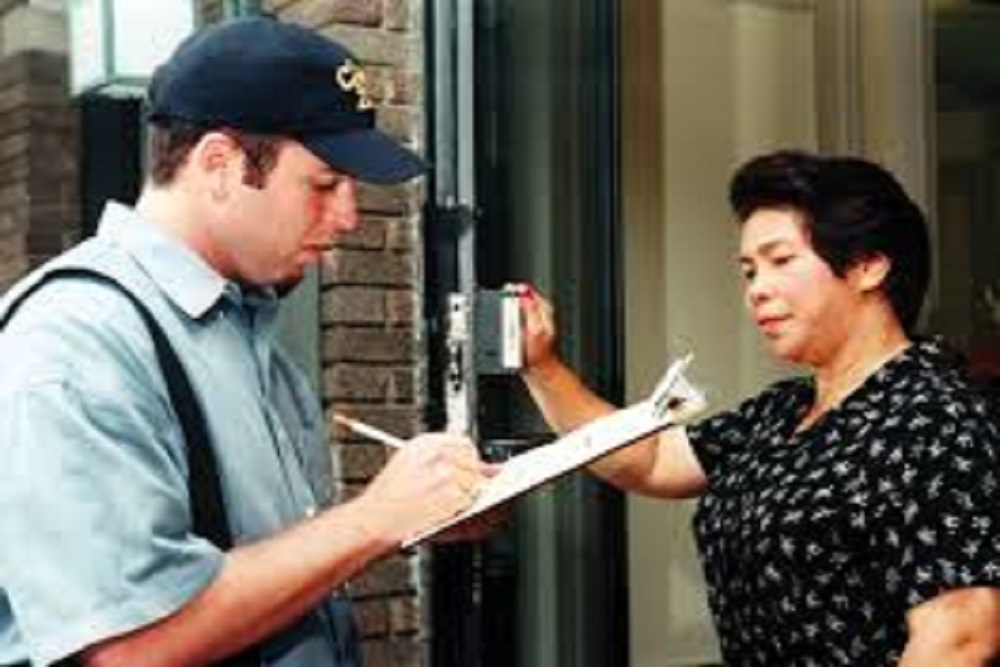 City of Northlake issued the following announcement on Feb. 18.

The federal government is hiring workers to help conduct the 2020 U.S. census, which officially gets underway on April 1. Even as federal officials ramp up their efforts surrounding the census, we need to be thinking about it at the local level as well, and recognize the degree to which our participation in the census makes a huge difference in our community, from the funding for schools and public projects, to political representation.

As was the case ten years ago, maximizing Illinois count could be key to maintaining existing congressional districts. As population growth in Sun Belt states has outstripped that in many northern states, the risks that Illinois could lose 2 congressional seats continues to grow. Many other Midwestern states have already lost representation as a result of the trend.

Yet the census is much more than a head count for political representation, although that is obviously important.

It’s not only important to be counted, it’s critical that you answer all the questions on your census form as they can affect our community’s ability to qualify for federal programs, like the Community Development Block Grant program, which can be an important funding source for a wide range of infrastructure and development projects.

Northlake’s share of State Income Tax, Motor Fuel tax and State Use Tax are all based on population. Funding from the State of Illinois to Northlake comes to approximately $164.40 per person. Based on Northlake’s current population of 12,300, that comes to $2,022,120 per year. It is vitally important that every Northlake resident is counted.

The public also needs to recognize that fears that the census would be used to target undocumented residents are unfounded. After considerable pressure from the courts and others, the current administration eventually opted against including a citizenship question on the census form. That’s appropriate, since the census was always intended as a head count of all residents.

When it comes to the census, we all count. And that means we all need to do our part.

Want to get notified whenever we write about City of Northlake ?

Sign-up Next time we write about City of Northlake, we'll email you a link to the story. You may edit your settings or unsubscribe at any time.