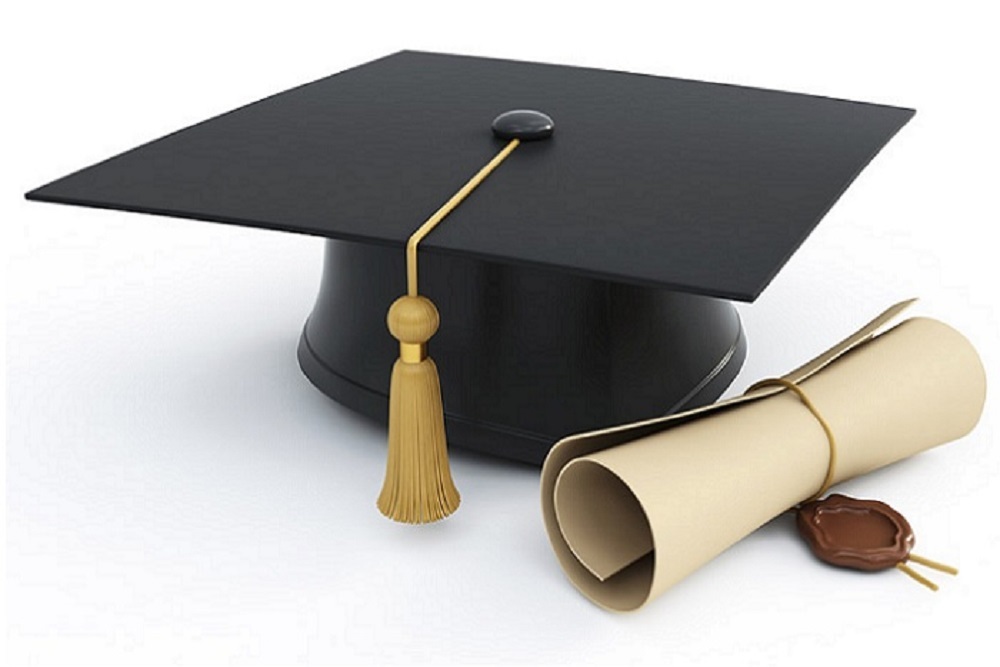 City of Berwyn issued the following announcement on Feb. 19.

Alina Montalvo recently completed basic training from the Great Lakes Naval Academy and was coming home Friday for a few hours before heading off to school to pursue her career as a sonar technician. Mrs. Montalvo reached out to Commander Manfredini with a special request: to make the brief but anticipated homecoming one Alina would remember.

“We've been Berwyn residents since October 2012; Alina was 12 when we enrolled her at Heritage Middle School. Then she went off to Morton West High School and graduated in May 2018. Alina graduated as an honor student and was planning to attend ISU. With scholarships in hand and pressure in the air, Alina decided to join the Navy and serve her country just as her father has. Her father, Daniel Montalvo, served as a Marine from 2004-2009, and was awarded a purple heart. I believe Alina decided this path not only to make us proud but, but to finish what he started.” stated Mrs. Montalvo.

Commander Manfredini enlisted the help of Mayor Robert J. Lovero, the Berwyn Fire Department, and Morty the Mustang from Morton West High School for this special request. We’d like to thank everyone that took the time to greet and congratulate this exceptional young resident of Berwyn who is making her entire city proud. Congratulations Alina! We wish you much success on all your future endeavors.

Want to get notified whenever we write about City of Berwyn ?

Sign-up Next time we write about City of Berwyn, we'll email you a link to the story. You may edit your settings or unsubscribe at any time.