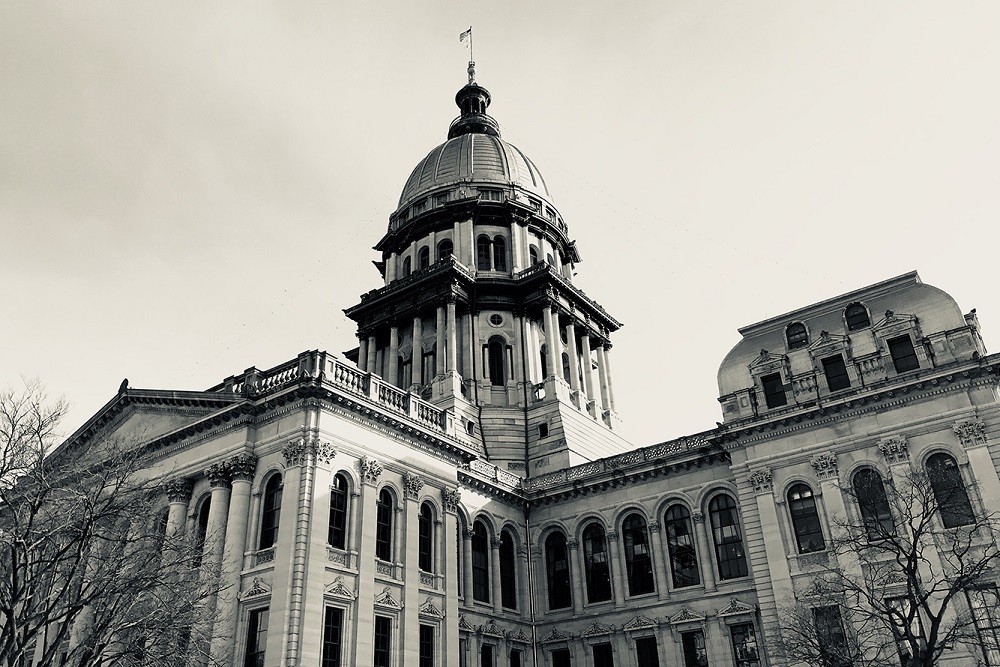 Leader Durkin called for an immediate criminal investigation following the disclosure that a powerful former lobbyist with close ties to House Speaker Michael Madigan had sent an email to top officials in then-Gov. Pat Quinn’s administration referring to what appeared to be the cover-up of an incident of sexual assault.

In the 2012 email, then-lobbyist Michael McClain urged two top Quinn aides to avoid firing a state worker facing a disciplinary case by arguing that the worker had “kept his mouth shut on Jones’ ghost workers, the rape in Champaign and other items.” WBEZ has reported that McClain is an important focal point in the ongoing federal investigation into ComEd and the utility’s actions in Springfield. McClain is a former legislator and was one of Illinois’ most influential lobbyists, enjoying a decades-long friendship with and unrivaled access to Speaker Madigan. A federal search warrant issued in the ComEd probe sought records pertaining to Madigan. McClain’s home was raided by federal agents last May and the Chicago Tribune has reported that McClain’s telephone conversations were secreted monitored by federal investigators.

House Republican Leader Jim Durkin called for a criminal investigation and legislative hearings in response to the disclosure of the email from McClain hinting at a rape cover-up and ghost payrolling in state government.

“This revelation is shocking and beyond words,” Durkin said in a statement last week. “I am disturbed by the fact that horrific and possible criminal actions may have occurred and government officials, Mike McClain and his enablers chose to remain silent instead of taking action.

“There needs to be an immediate criminal investigation into the content of McClain’s email to the administration, and I encourage anyone with information on this to report it immediately to the proper authorities.”

On Wednesday, January 8, Leader Durkin sent a letter to Speaker Madigan requesting the State Government Administration Committee be immediately convened to investigate the allegations from the WBEZ report, that the Committee be granted full subpoena authority, and that the testimony of the individuals called before the Committee must be under oath.

On Thursday, January 9, Speaker Madigan responded in a letter to Leader Durkin, denying Durkin’s request that the State Government Administration Committee investigate the allegations. Madigan also separately denied any knowledge of the allegations described in McClain’s email to the Quinn officials.

On Friday, January 10, Illinois State Police (ISP) Director Brendan Kelly stated that the ISP will work with the Office of Executive Inspector General (OEIG) on the McClain email probe.