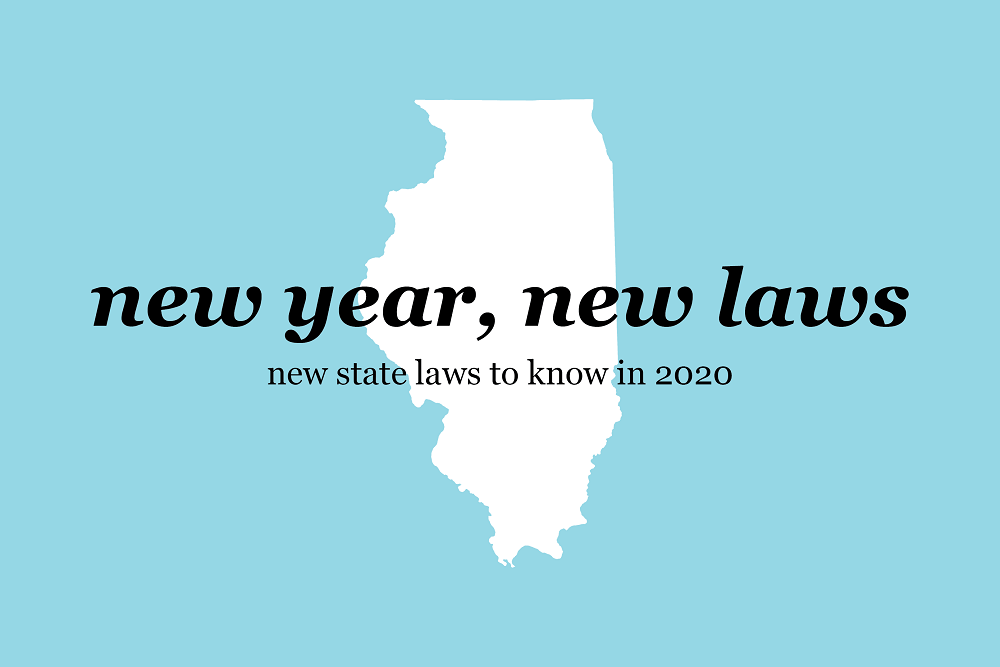 On January 1st, more than 200 new laws will go into effect in Illinois. Among them are laws that provide additional protections for victims of sexual assault, greater access to healthcare, expanded consumer protections, improved public safety and more benefits for veterans.

Enhances criminal penalties for violence committed in a place of worship.

Eliminates statute of limitations for prosecution of criminal sexual assault.

A consumer protection bill that targets abusive and unscrupulous alternative retail energy and gas suppliers; also holds harmless suppliers that play by the rules in the competitive retail electric or natural gas markets.

Adds motorcycles to the types of vehicles for which an eligible applicant may be issued a set of license plates for veterans with disabilities.