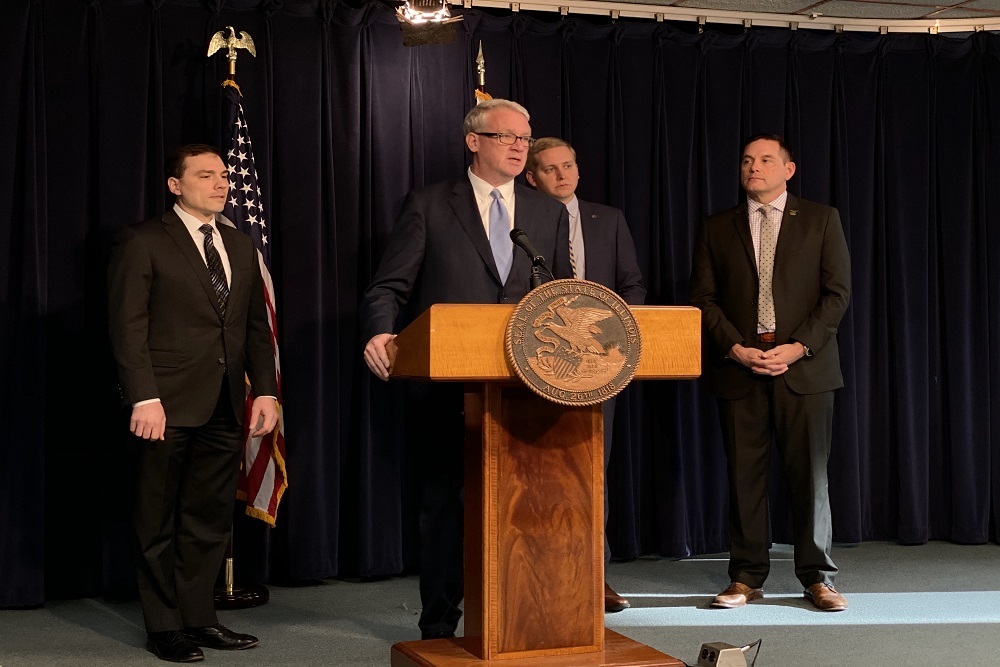 “These ethics reform bills are common sense, and a direct response to the wrongdoings we have learned from the current federal investigations,” Durkin said. “I am calling on the legislative leaders and the Governor to support these initiatives and begin moving them forward next week so they can become law.”

HJRCA 36 will require a special election to fill General Assembly vacancies through the same laws governing our party primaries. This will prevent political powerbrokers from picking their preferred candidates for the vacancies.

House Resolution 588 will allow a Chief Co-Sponsor of any bill with five co-sponsors from each party to call it for an up or down vote in a substantive committee.

House Bill 3947 would ban members of the General Assembly, their spouses, and immediate live-in family members from performing paid lobbying work with local government units. Currently, members of the Illinois General Assembly – state representatives and state senators – are prohibited from lobbying the State of Illinois, but are not prohibited from lobbying local government units, such as a counties or municipalities.

House Bill 3955 will create mandatory and publicly available documentation of General Assembly communications with any state agency regarding contracts.

“It shouldn’t take a federal investigation to force the General Assembly to clean up corruption,” Rep. Tom Demmer (R-Dixon) said. “The reform proposals we have introduced are common sense and can be adopted as soon as next week. I urge my colleagues in the House and Senate – Republican and Democrat – to take corruption seriously and pass these reforms when we get back in session.”

The General Assembly is scheduled to begin the second week of veto session on November 12, 2019.