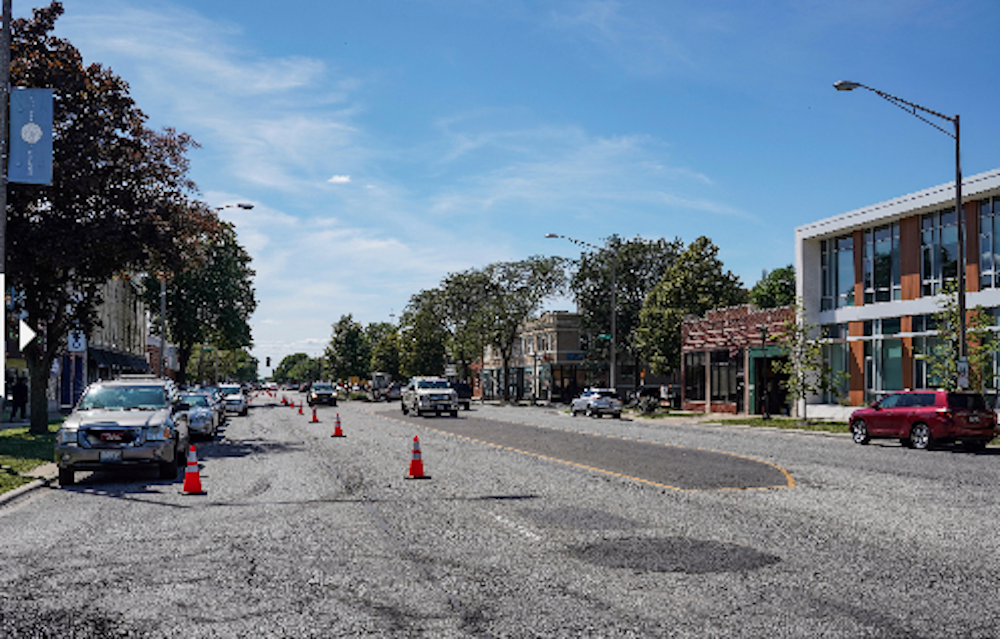 The Muslim Civic Coalition, the largest statewide partnership of influencers and organizations in Illinois, weighed in on a recent Oak Park board meeting that dissolved into a shouting match about racial equity and oppression.

Oak Park trustee Susan Buchanan was discussing a motion to adopt an updated diversity statement when she lashed out at fellow trustees Dan Moroney and Deno Andrews.

"Why are you arguing what is a system of oppression?" Buchanan asked her colleagues. "You've never experienced one, so shut up, I don't want to hear from you. Just stop, Dan. Just stop, Deno. You are not oppressed and people in Oak Park are, and we are trying to recognize that as a community."

The comments drew cheers from the crowd and then Buchanan turned her attention to Oak Park Mayor Anan Abu-Taleb, a Palestinian immigrant.

"Your skin is light enough, stop it," Buchanan went on. "This mayor and this board is obviously not willing to face history. We have a chance to make history. It is time for this community to face equity. Enough! And you stop it! You are a white male!’’

Dilara Sayeed of the Muslim Civic Coalition said it is critical that all of us are engaged in race and equity discussions. She said two types of players are critical, and the first are allies.

"If you are in the dominant or privileged community, we need you to be allies," Sayeed said. "To advocate for equity in an authentic way. Share that you understand the privilege and are working to ensure others have opportunities that you have."

The second types are those who are directly impacted.

"The best ally doesn't just advocate for others, they pull up a seat at the table so others can advocate for themselves – so all voices are heard directly,’’ Sayeed said.

Sayeed then talked about Buchanan’s point.

"It is not enough to be an advocate," Sayeed said. "You must be willing to do anything, even step aside when needed, to give voice to those who do not have it."

Illinois has one of the largest Muslim populations in the nation. Sayeed said that Illinois Muslims are White, South Asian, Middle Eastern, African American and Latino.

“They are rich and poor," Sayeed said. "They contribute taxes, own businesses and support charities. But there is not a single elected official at the Illinois legislature or the largest cities in this state who are Muslim. This is unacceptable."

Abu-Taleb was first elected to the Village of Oak Park's highest municipal public office in April 2013. A longtime village resident, he and his family own Maya Del Sol, a popular restaurant on Oak Park Avenue.

Married with four children, Abu-Taleb was born in the Gaza Strip as the second oldest of 13 children. He immigrated to the Chicago area at the age of 18 to attend college. He earned his undergraduate degree from University of Illinois-Chicago and his MBA from the University of Chicago.

Want to get notified whenever we write about Village of Oak Park ?

Sign-up Next time we write about Village of Oak Park, we'll email you a link to the story. You may edit your settings or unsubscribe at any time.