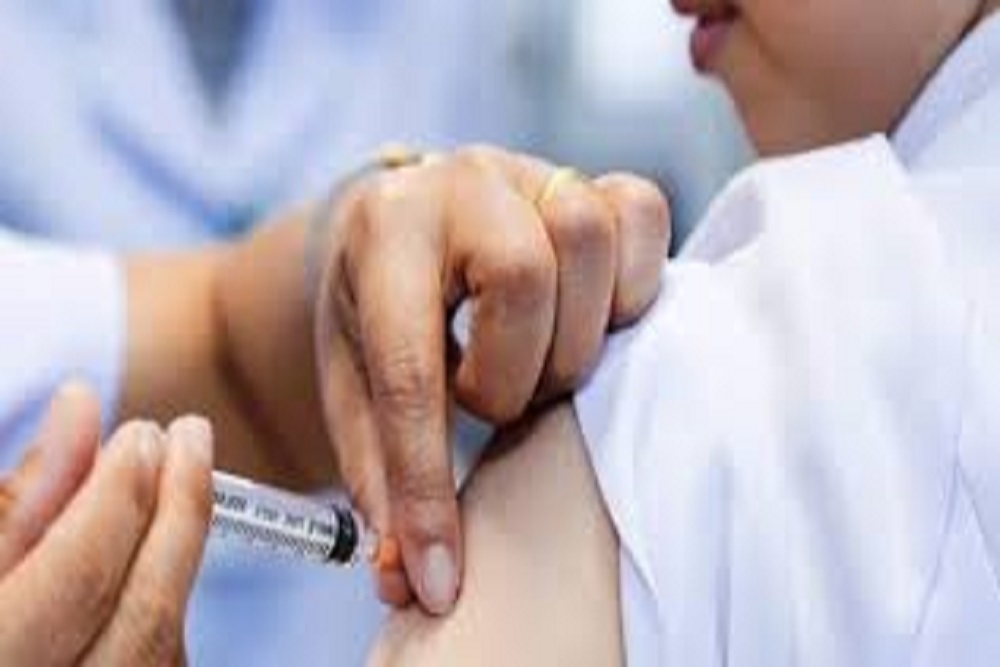 It’s one of the great shames of 21st century medicine: somewhere along the way, vaccination became a whole lot more controversial than it ever should have been. You could cast the blame in a lot of different directions, but whose fault it is isn’t important. What’s important is making sure that people have an accurate understanding of vaccination.

In my practice, I’ve frequently encountered parents who are reluctant to vaccinate their kids, and I can’t emphasize enough what a bad idea it is to skip the shots that could prevent some of the deadliest diseases on the planet.

One can lose sight of this simple fact about vaccination, depending on which corners of the internet you’ve been exploring. Even if you know that vaccination is the right decision for your kids, you might be surprised by how far the anti-vaccine movement has spread. Consider this your inoculation against misinformation.

How Vaccination Works (And It Does Work)

Doctors have been employing various forms of vaccination for well over a century. French microbiologist Louis Pasteur (1822–1895) is one of the best-known scientists who contributed to the development of vaccines, but this world-changing method of disease prevention really started taking off about 80 years ago.

Basically, vaccines work by training a patient’s immune system to recognize and eliminate dangerous diseases before they have a chance to spread. First, disease-causing bacteria or viruses are rendered harmless in one of two ways. Either they are broken into particles that the immune system can still learn to recognize, or they are attenuated, meaning they remain “alive” but are too weak to actually cause an illness.

The immune system works by memory. When it sees something it recognizes as foreign, it makes antibodies to stop those invaders in their tracks. Then, the next time it sees the same kind of invader, it responds more quickly with an even bigger attack force of antibodies. That means that after your immune system is trained by the attenuated invaders of the vaccine, it will be prepared to face a real infection before it has a chance to take hold.

Where Anti-Vaxxers Come From

About 20 years ago, a very dubious study linking the measles, mumps and rubella (MMR) vaccine with autism was published in The Lancet and basically kicked off the modern anti-vaccine movement. Actually, “dubious” doesn’t even begin to cover it. To begin with, the design of the study was very poor. There was no control population of people with autism who didn’t get the vaccine, which means there wasn’t any way to see if their incidence of autism was any greater or less than in people who did get the vaccine. But perhaps most significant was the source of the study’s funding.

To understand why there’s money in anti-vaccine propaganda, you have to understand the Vaccine Injury Compensation Plan. A portion of the price of each vaccine that is issued is allocated to a national fund, and whenever a patient does have an adverse reaction to a vaccine, they are compensated out of that fund. But that compensation can only be paid out for certain kinds of rare negative reactions that have been shown to be connected to vaccination. And that’s where the most persistent, insidious myths of vaccination come in.

Autism wasn’t on that list of negative reactions that would merit financial compensation. And the study purporting to link autism with vaccination was funded entirely by a legal consulting firm that was suing the drug company for compensation since the Vaccine Injury Compensation Plan would not pay out. Every single one of the patients, or the families of the patients, featured in the study was being represented by an attorney from this law firm. That means that there was a clear financial incentive to “discover” that autism could be linked to vaccination — explaining why the lead researcher was a little loosey-goosey with his methodology.

Just to underline the dodginess of this study, I want to emphasize that in 2010, The Lancet issued an official retraction. The evidence is clear: there is no link between the MMR vaccine and autism.

Debunking Vaccine Myths Is All of Our Responsibility

There is a growing trend of people believing dangerous myths about vaccines, and I personally see a lot of them because many doctors in the area have made the administrative decision not to take on such patients. When it comes to convincing my patients, about all I can do is to be pretty blunt about the potential consequences of not getting your vaccines. Children could get sick, they can spread diseases to other kids and they could get seriously ill to the point of having to go to the Intensive Care Unit. There are even kids who can die from some easily preventable diseases.

In the Internet Age, there will always be misinformation out there on vaccines, which is why parents should seek out reputable websites that can tell them the truth about modern vaccination. The Centers for Disease Control and Prevention (CDC) has a great website on vaccines and immunizations, covering the topic from the perspective of parents, parents-to-be and even childless adults. I also really like the Vaccine Education Center from the Children’s Hospital of Philadelphia, which can tell you about the benefits and risks of each vaccine individually and help you stay on top of the latest outbreaks of contagious diseases.