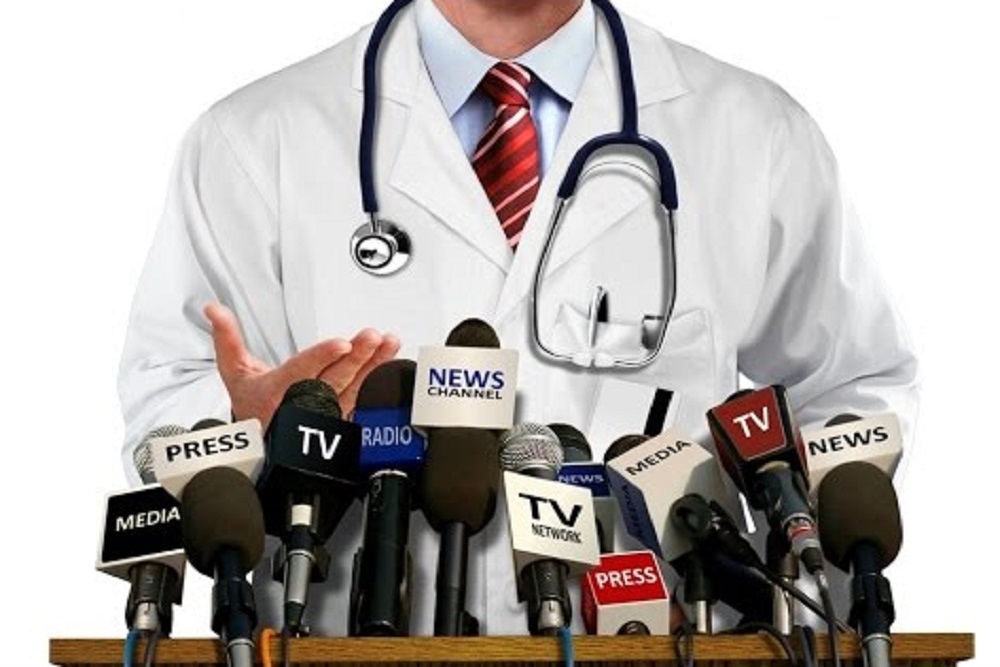 Modern medicine moves fast, and sometimes it’s hard to keep up with every new development. That’s why we round up the most exciting recent announcements, breakthroughs and innovations. Here’s the latest in healthcare news that you need to know:

Since late 2010, Mansour Razminia, MD, of the AMITA Health Heart & Vascular Institute has been treating irregular heartbeat with an innovative procedure of his own devising, and now he’s traveling the world to teach other doctors to perform it as well. The procedure typically requires X-ray imaging, but Dr. Razminia’s method eliminates the need for X-rays by combining 3-D mapping with ultrasound techniques. This means that medical staff members don’t have to be weighed down with bulky lead aprons and patients aren’t put at risk from frequent radiation exposure (a frequent issue, since some patients need to undergo the procedure more than once). The new technique also typically takes less time and has fewer complications than the older technique. So it’s not surprising that doctors in Australia, South Africa, Japan, South Korea and Italy have all called on Dr. Razminia to come teach his method. This month, Dr. Razminia will bring the technique to China as well.

Nearly 100 people across 14 states, mostly young adults and adolescents, have been stricken with a serious lung illness, and the Centers for Disease Control and Prevention (CDC) is investigating the possibility that it might be linked to e-cigarette product use. There isn’t any evidence yet to suggest that the 94 reported cases are contagious; all of the patients reported vaping in the weeks and months before they got sick. While some popular brands of e-cigarette liquid have been found to contain fungal and bacterial contaminants, that isn’t the only reason that vaping could be cause for concern. Many of the chemicals used to make the vaping liquid have passed the test for safe consumption, but not for inhalation — and some of them have been shown to be harmful to the lungs. Since young people’s pulmonary systems aren’t finished developing, they could disproportionately susceptible to this kind of damage.

Insomnia Tied to Higher Risk of Heart Disease and Stroke

According to a new report published in the American Heart Association’s journal, Circulation, there is a clear association between insomnia and the risk of developing heart disease and stroke, although it isn’t obvious if the former causes the latter or if they are simply connected. After looking at 1.3 million participants drawn from four major public studies and groups, researchers found that people with genetic variants for insomnia were significantly more likely to develop coronary artery disease, heart failure and ischemic stroke (the most common type). “It’s important to identify the underlying reason for insomnia and treat it,” said lead study author Susanna Larsson. “Sleep is a behavior that can be changed by new habits and stress management.”