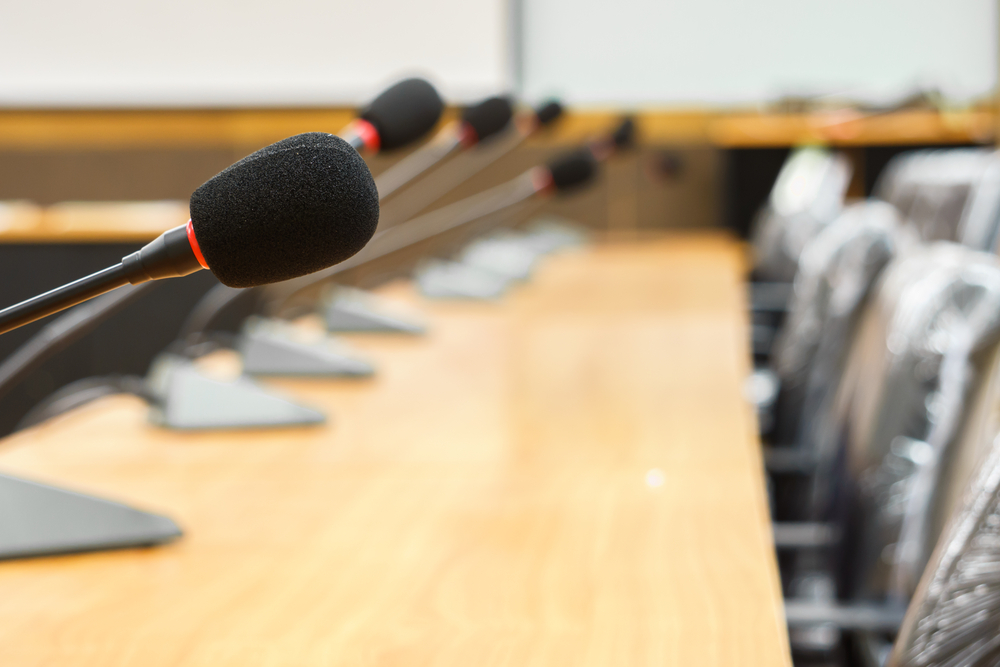 Village of Westchester Committee of the Whole of the Village President and the Board of Trustees met June 11.

Here is the minutes provided by the committee and the board:

Melissa Headley advised that an operator reached out asking if the village would accept a request for video gaming and staff needs direction to determine the boards desire to allow such a request. The initial requestor is J-Dee's Convenient. President Gattuso advised that this is their second request, and has received similar requests from the BP Amoco and other gas station establishments. Attorney Durkin advised that gas stations do not consumption on the premises. Trustee Perry advised he believed that the board previously made the decision to only allow gaming at larger establishments specifically restaurants. Attorney Durkin also advised that a newly established gaming bill allows for establishments to increase the number of gaming terminals from a maximum of 5 to 6. The board advised they are not opposed to modifying our ordinance to the maximum of 6.

Acting Manager Greg Hribal advised the board of the current lawn maintenance ordinance and due to recent issues regarding the lawn grass complaints and advised the board that a modification to the ordinance to speed up compliance. Changes to the height or time frame that ticketing occurs can be made if the board chooses.

Trustee Calcagno believes that the ordinance should be modified on the amount of time a resident has to cut after the warning is issued. He suggested 48 hours. He does not suggest modifying the height restriction. Trustee Kuratko advised that the ordinance be posted to the website and in the newsletter. Agreed upon was a 48 hour notice before ticketing.

President Gattuso advised the board to send two selections of the five provided to the board in the packet to Melissa Fecarotta to move forward with the purchase. These banners will be posted on the light poles and modified based on season.

Attorney Durkin asked the board if they would allow Greg to allow the lowest bidder of the Tree Maintenance bid opening, Sinnott Tree Service to begin work and allow the contract to be ratified at the next meeting. Trustee Perry is satisfied with Sinnotts work and is in favor of allowing them to start work.

Melissa Headley advised that Four Points by Sheraton is having their license hearing this Thursday.

A resident came up to ask about the long grass located in the area of the fountain by Crestwood Lane. Greg Hribal advised that it would be cut tomorrow.

A resident came up and advised that banners he has noticed in other towns have sponsors listed on the banners and asked if the board considered that option.

Want to get notified whenever we write about Village of Westchester Committee of the Whole ?

Sign-up Next time we write about Village of Westchester Committee of the Whole, we'll email you a link to the story. You may edit your settings or unsubscribe at any time.

Village of Westchester Committee of the Whole