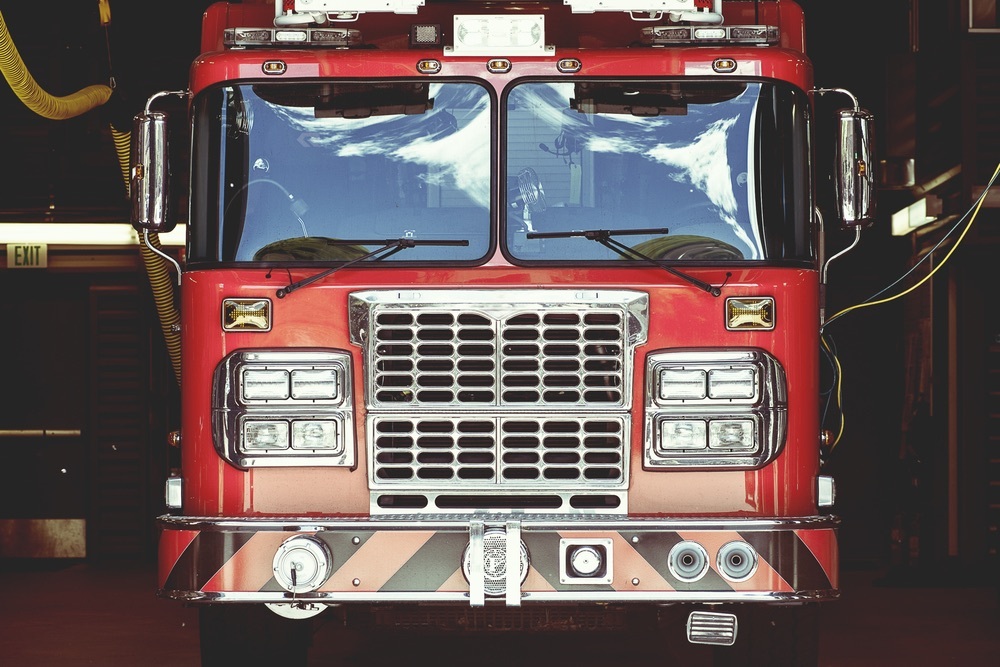 Northlake Fire Protection District responded to 240 calls in 2017 - 14.8 percent more than the previous year, according to data from the National Fire Incident Reporting System.

The calls in Northlake included 29 fires - nine structure fires, 11 vehicle fires and nine other fires. The fire department also responded to one call for ruptures, explosions or overheating.

The department also received 210 false calls, including one malicious call and 209 other false calls.

One fire service member was injured in fire-related incidents.

The Northlake FPD Firefighters Pension Fund, which has 17 active employees and 16 retired or inactive employees, was $197,713 positive as of December 2016, according to the fund's mandated filings with the Illinois Department of Insurance. That amounts to $6,179 for every fire in 2016.

Want to get notified whenever we write about Northlake Fire Protection District ?

Sign-up Next time we write about Northlake Fire Protection District, we'll email you a link to the story. You may edit your settings or unsubscribe at any time.