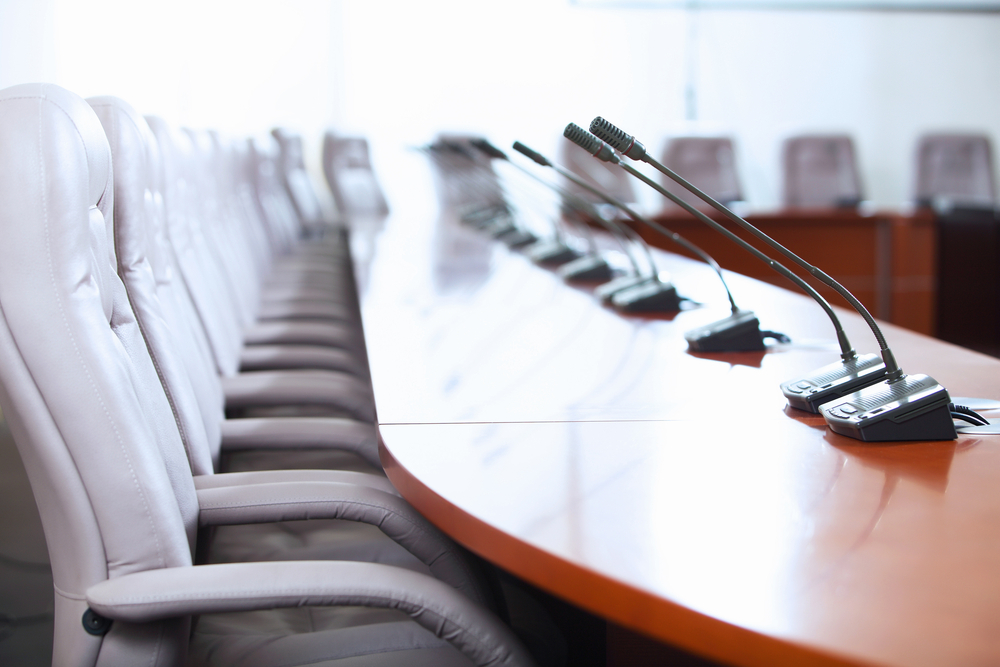 The state of Illinois is losing people faster than any other state in the Midwest.

The population decline was reported by the Illinois Policy Institute, an organization that dedicates itself to generating public policy solutions. Using data gathered from the United States Census Bureau, the Illinois Policy Institute’s recent report brings to light the fact that Illinois’ out-migration numbers are more than just a fact of life for the Midwest state: it's a serious population decline that requires recognition.

Domestic out-migration rates are recorded by the U.S. Census Bureau for every state. These numbers are recorded as rates per 1,000 residents, which simplifies the task of conducting a state-by-state comparison of demographic data.

According to the census bureau data, as reported by the Illinois Policy Institute, the state of Illinois lost residents at a rate of nine per 1,000 people during the year from July 2015 to July 2016.

The total number of residents that left Illinois add up to a devastating loss of 114,000 residents. That leaves a significant mark on the state, which has a population of only 12.8 million residents.

The Illinois Policy Institute pointed out that out-migration usually can be overcome by two major factors.

The first is the birth of new residents. In the nation, births outnumber deaths in all but two states, Maine and West Virginia. In Illinois, there were 155,000 births and only 108,000 deaths. Those numbers add up to a 47,000 resident increase.

In addition, approximately 30,000 residents were gained from international immigration. Even with the gain of 77,000 residents, the Prairie State wasn’t able to overcome its considerable out-migration numbers. When the numbers are crunched, Illinois suffered a net population loss of 37,500, which may be part of a serious economic problem in the state’s near future.

The surrounding eight states that make up the Midwest -- Minnesota, Kentucky, Missouri, Iowa, Indiana, Wisconsin, Ohio and Michigan -- each experienced a population increase of at least 10,000 residents.

While Minnesota had the largest population increase with 37,517 residents, right next door Indiana came in second with 20,285. Missouri followed with 16,796 residents gained, which was trailed by Iowa with 12,696 and Kentucky with 12,363 residents.

Wisconsin gained 10,817 residents, while Michigan -- which suffered its own out-migration woes in the recent past -- gained 10,585 residents. Ohio trailed the others with a gain of only 9,283 residents, which was still significantly better than Illinois’ loss of 37,508 residents.

Illinois isn’t just experiencing a slightly higher out-migration rate; the state is losing residents at a rate significantly higher than its neighboring states.

The Illinois Policy Institute notes that these numbers aren’t surprising or new, and attributes part of the population decline to a stagnant job market, slow economy and years of “over-promising and over-spending.”