Harris said he, unlike Welch, would not be under Madigan's thumb 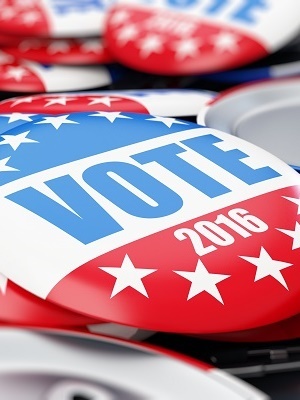 District 7 Democratic state House candidate Chris Harris has been very vocal in calling out State Rep. Emanuel “Chris” Welch (D-Hillside) for his actions as president of the Proviso High School District 209 school board.

An article on oakpark.com said that during a candidates forum in Broadview on Monday, Harris, a former Forest Park commissioner, and Welch had some heated exchanges regarding where the blame for the state’s financial crisis should fall. Welch blamed Gov. Bruce Rauner, and Harris blamed Madigan.

Harris criticized Madigan for his vast power over the legislative body and his role in the state’s ongoing problems, and said that if elected, he would challenge Madigan in Springfield.

Welch was quick to dispute the notion that he simply goes along with Madigan’s agenda and said he landed the position as state representative on his own merit.

Rauner and Madigan are locked in a battle over the state’s spending budget. With neither willing to budge on key issues, the state has been running without a budget since July.

The power struggle has led Rauner and his allies to make a joint effort to weaken Madigan’s power in the House by supporting a few Democrats in their primary campaigns.

“Independent thought is desperately needed in Springfield,” Proft wrote in an email to the Forest Park Review. “Chris Harris doesn’t share my views, but at least he is his own man. Chris Welch does what he’s told to do by Ron Serpico, Mike Madigan or whoever is lining his pockets at any given moment. That’s the difference, and it’s a big one.”

Harris released a statement addressing the Liberty Principles PAC’s contribution, said he did not seek assistance from Proft’s PAC and said he rejects Rauner’s strategy to solve the budget stalemate.