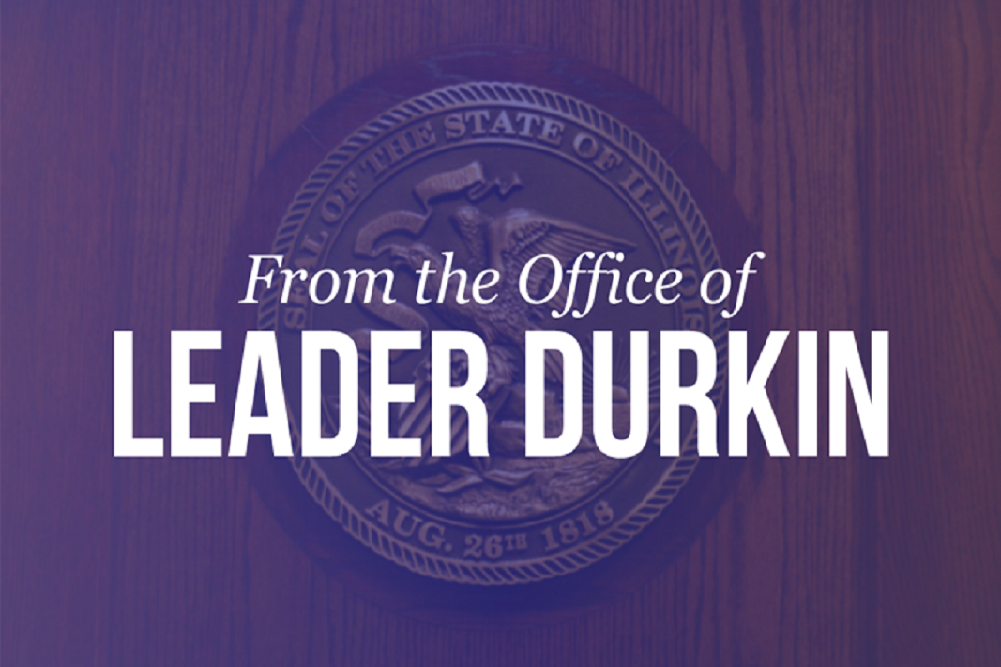 Illinois House Republican Leader Jim Durkin (R-Western Springs), state Rep. Deanne Mazzochi (R-Elmhurst), and state Sen. John Curran (R-Downers Grove) today filed an amicus brief in the Circuit Court of the Eighteenth Judicial Circuit in response to the proposed consent order that will allow for the re-opening of the Sterigenics facility in Willowbrook.

“Sterigenics has lost the right to operate in our community,” said Durkin. “This brief lays out the steps taken by the General Assembly, through The Matt Haller Act, to ensure corporate polluters like Sterigenics can’t harm any more of our state’s residents.”

The brief provides the court with additional background regarding the language in, and the intent of, The Matt Haller Act to show that the legislature appropriately addressed the issue of ethylene oxide in Illinois and that any attempts to circumvent the law are misguided and a misinterpretation of the law.