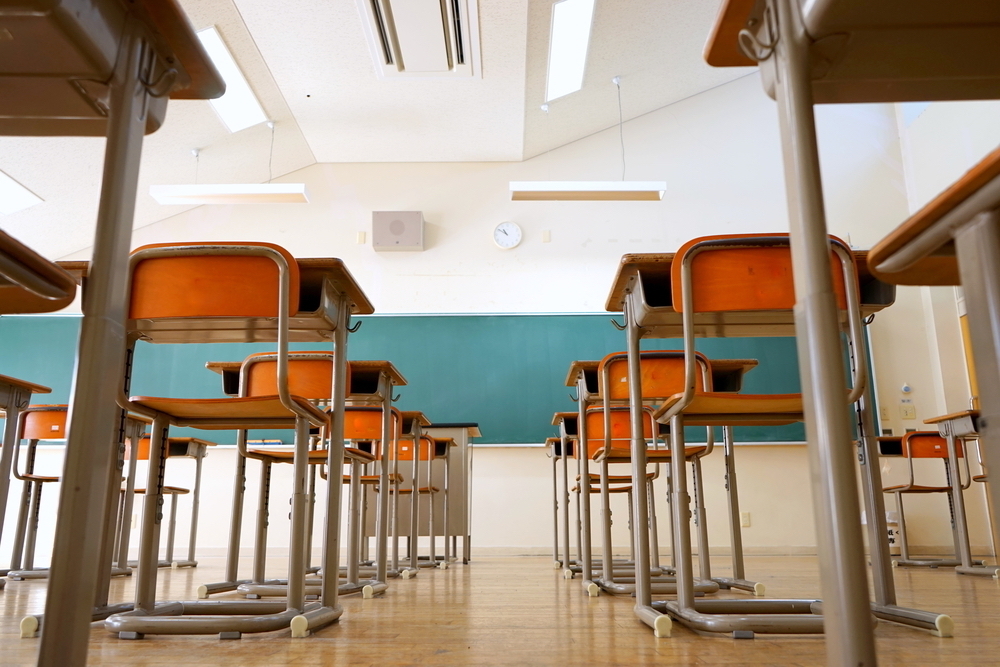 River Forest's Roosevelt Middle School is the latest Chicagoland-area school to announce that the release of at least some student yearbooks will be delayed after a photo of a student flashing the upside-down “OK” hand gesture now associated with white supremacy was discovered.

In an email to all District 90 parents that was signed by both Supt. Ed Condon and Principal Larry Garstki, school administrators noted the delay, adding that the discovery was made by staffers during a final review before distribution and that the picture had been taken earlier in the school year.

“After investigating the matter closely, we believe that the student involved was unaware of the alternative meaning that this hand gesture has evolved to represent, and administrators have observed the “circle game” being actively played by students in the past,” the email added. “However, the gesture has now been co-opted by groups and individuals espousing hateful beliefs that are unacceptable in our schools and community, and it has damaging connotations.”

As a solution, school staffers said that instead of reprinting the whole book, the publishing company will be printing a “crack and peel” sticker with a different image of the group photo that will be placed over the original picture. The peel sticker is made with a special adhesive that damages the page underneath if an individual attempts to remove it.

While the stickers are expected to be ready for use prior to the distribution of yearbooks for fifth-, sixth- and seventh-grade students, graduating eighth graders will have to return to the school to pick up their yearbooks at a later date.

In the interim, graduates will be provided with “autograph books” for classmates to sign that can be inserted in the back of the yearbook once they have been received.

“The circumstances surrounding this situation are disheartening,” school administrators added in the email. “However, this event presents a learning opportunity for students, staff and administrators. We are exploring ways to use this situation to prompt future discussions and actions that will further a climate of inclusiveness and trust throughout our schools.”

Want to get notified whenever we write about Roosevelt Middle School PTO ?

Sign-up Next time we write about Roosevelt Middle School PTO, we'll email you a link to the story. You may edit your settings or unsubscribe at any time.