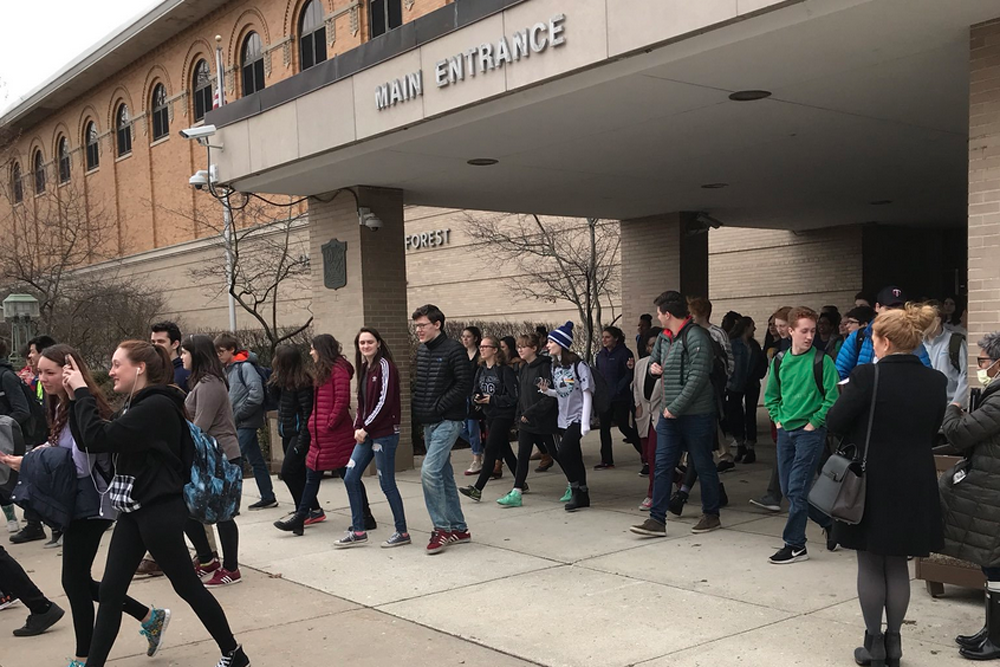 Black students make up just 20 percent of the Oak Park-River Forest High School student population, but they are responsible for more than half of its rule infractions, according to a “School Discipline Report” published by the district.

According to the report, 699 black OPRF students committed 1,269 school rule infractions in the fall 2018 semester, a rate of 1.8 for each.

OPRF has 1,920 white students (55 percent) who were cited for 583 infractions during the same period, a rate of 0.3 per student, or one-sixth of what it was for blacks. 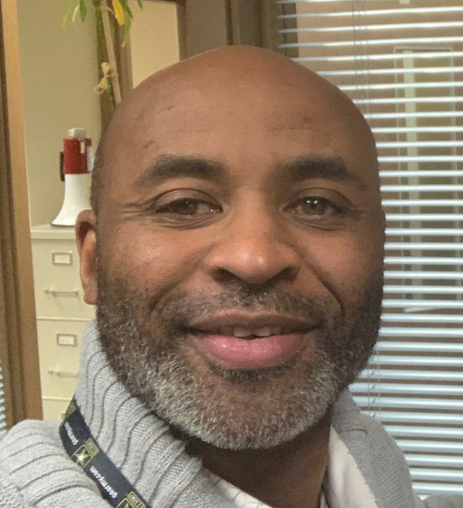 Hispanic students at OPRF behaved worse than whites but better than blacks, with 354 infractions for 420 students during the semester (1.12 per student). But the school’s 105 Asian students were the best behaved, with just 12 infractions (0.08 per student), or 1/22 that of their black school peers.

OPRF leaders have concluded that the school’s disproportionate black student behavior problems are the result of racially-biased enforcement of school rules and overly “punitive” responses.

The district is paying a consultancy, Chicago-based Umoja Student Development Corporation to retrain teachers and school security staff in how to properly discipline misbehaving black students so as to not traumatize them.

Umoja also says it will teach students about how to behave in school, instituting a “disciplinary intervention curriculum which teaches critical social-emotional & leadership skills.”

Students who improve will be the subject of a “celebration,” according to the report.

OPRF has 29 staff members focused on trying to get its students to behave, including 15 counselors, five social workers and three school psychologists.

According to the Illinois State Board of Education’s annual school discipline report, in the 2017-18 year, 48 OPRF students received suspensions for violence-related offenses and another 23 for those including drugs.

But the most common infraction— being tardy.

“Attendance” infractions comprise 85 percent of the total, according to the OPRF report.

Some 781 students, or 22 percent of the OPRF student body, were reported as having been late to school at least once during the fall 2018 semester.

Black students also made up a disproportionate of those— some one-third of all late-to-class students and more than half of the 43 chronically tardy, or those reported as having been late to class more than five times. 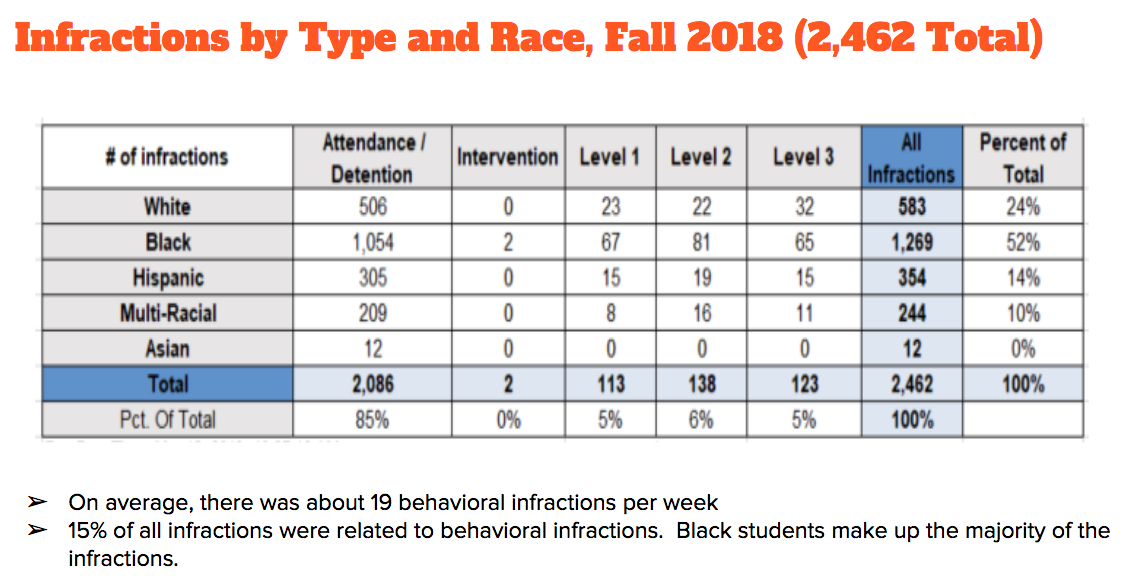