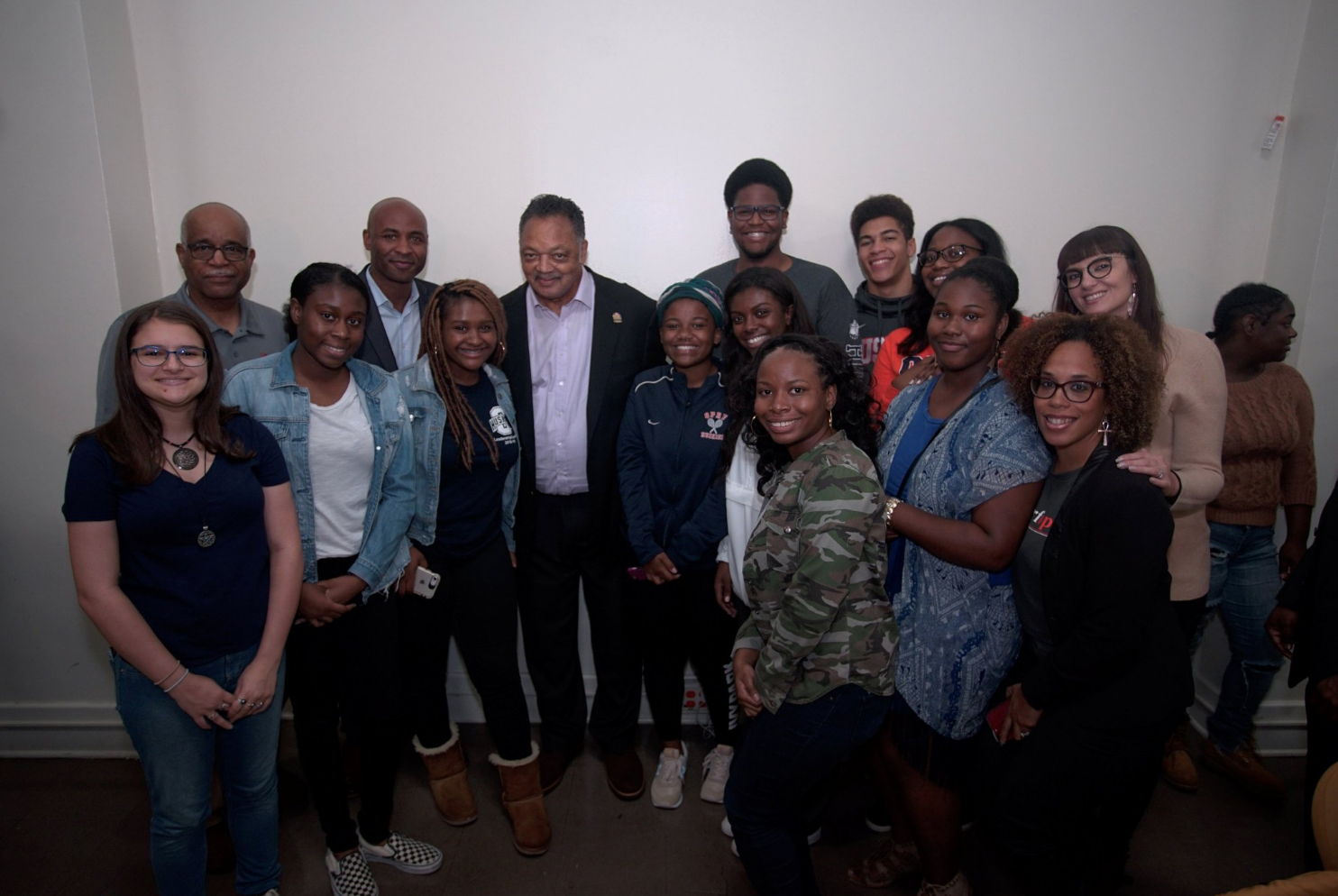 Donohue, 55, of Oak Park, and her partner, Stacey Gibson of Evanston will present to the board on "ongoing equity capacity building" at OPRF, according to a posted agenda. 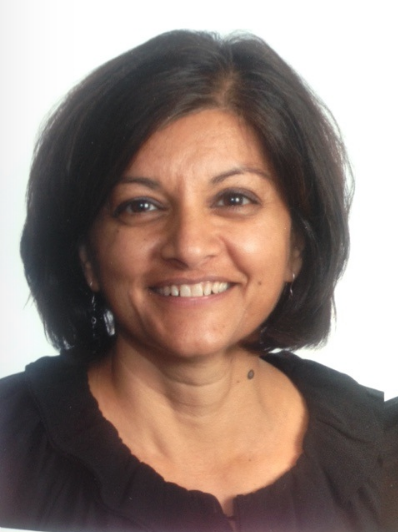 Donohue and Gibson, teachers at the private Francis W. Parker School in Lincoln Park who moonlight as paid consultants, are presenting their vision to the board for how to improve the OPRF’s "depth" in its "equity work" and stop "upticks in polarizing behaviors, practices, and language from dominant voices."

Oak Park-River Forest High School Principal Nathaniel Rouse announced last fall that he would be instituting school-wide systems to promote policies he believes will lead to equal academic results between students of all races.

"Using case studies, personal reflection and group discussions, Gibson and Donohue create avenues to explore and address the issues of diversity that appear at multiple levels of school life,” reads the duo’s marketing materials, distributed to board members. “Their work enables individuals, teams, and organizations to disrupt unhealthy patterns and transform them into healthy practices.”

These so-called “unhealthy patterns” at OPRF include higher median test scores by Asian and white students than black and Hispanic ones.

The consultants and Rouse believe black and hispanic students test lower because of racist school policies they say they are taking steps to remedy.

One of those steps: "individualized racial equity coaching," or paying consultants like Donohue to show OPRF staff how to teach in a non-racist manner.

This requires “understanding that race, class and gender operate from historical and psychological contexts,” according to Donohue, as well as “understanding the impact of radicalized encounters we incorporate trauma-informed practices, which lead to increased clarity and healing.”

These traumatic “radicalized encounters” between OPRF teachers and black and hispanic students aren’t limited to giving them lower grades on tests. They also include having too many white teachers in the first place-- the district has started a "talent management framework" to hire fewer whites-- and being reprimanded for misbehaving at school.

OPRF is paying another consultancy, Chicago-based Umoja Student Development Corporation, to re-train teachers and school security staff in how to properly discipline misbehaving black and hispanic students so as to not traumatize them.

The meeting, at OPRF's board room, begins at 6 p.m.