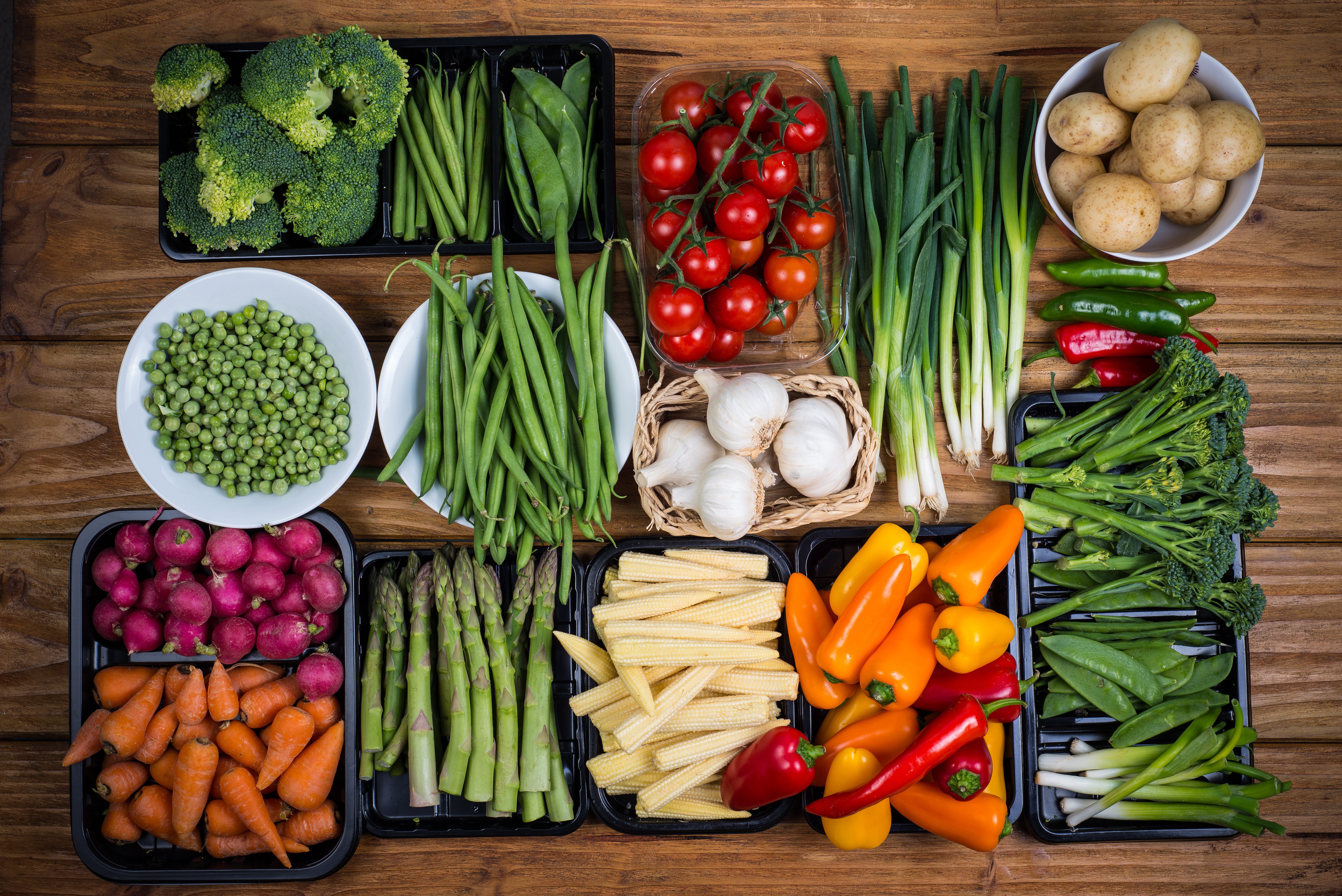 Department of Public Health issued the following announcement on June 16.

SPRINGFIELD - Del Monte is recalling 28 ounce “small veggie trays,” which include broccoli, cauliflower, carrots, celery and dill dip, that were distributed to Illinois and Indiana. The Illinois Department of Public Health (IDPH) recommends throwing out the vegetable tray if you have already purchased it. The vegetable trays are no longer on store shelves.

The U.S. Food and Drug Administration (FDA) along with the Centers for Disease Control and Prevention (CDC) and state and local officials have been investigating a cluster of cyclosporiasis illnesses associated with recalled Del Monte vegetable trays. No illnesses have been reported in Illinois. IDPH will continue to investigate the outbreak along with the FDA and CDC.