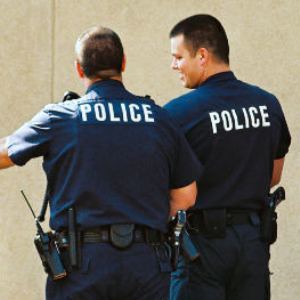 Oak Park Village Clerk issued the following announcement on May 20.

Oak Park Police are investigating an attempted carjacking that was reported at about 10:35 a.m., on Saturday, May 19 in the 1100 block of S. Taylor Avenue.

The victim told Police he was exiting his vehicle when two men approached. One displayed a gun and demanded the victim's car keys, wallet and cell phone. The victim refused, and after brief struggle in the confined space both offenders fled on foot.

Video surveillance showed what appeared to be the two offenders walking eastbound in the alley shortly after the offense.

The victim, who sustained a minor abrasion but did not require medical attention, described the offenders as African Americans in their late teens. Both were wearing dark, hooded jackets.

The investigation is continuing. Anyone with information is asked to call the Oak Park Police Department at 708.386.3800. Information may be provided anonymously by calling 708.434.1636 or online at www.oak-park.us/crimetip.