“Finally, we have someone that we believe in that we can coalesce around and help go on to become the one that can make a difference,” Hampton said at recent campaign event heralding his support for the Burr Ridge mayor. “I played here a number of years before Coach (Mike) Ditka came. Even though we thought we were doing the right thing, we weren’t. ... We needed leadership, we needed direction and that’s exactly what Mayor Mickey brings, someone with a plan.”

Hampton said he and his family have lived in Burr Ridge for the past 15 years, with the last seven giving them a view of how could things can be as Straub has tirelessly worked to revitalize the Chicago suburb’s business community. 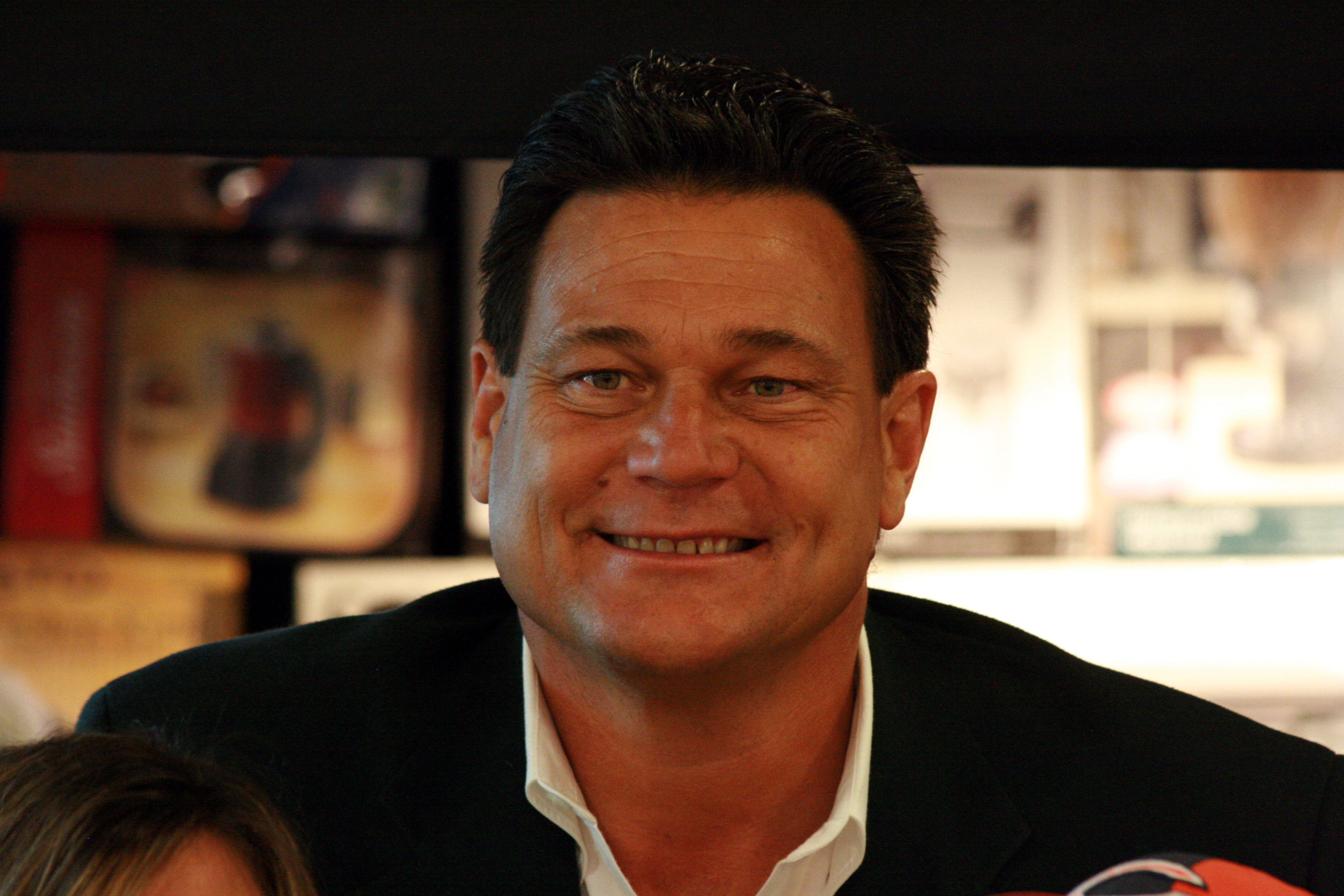 “He stands for the conservative beliefs that we all treasure in this room,” Hampton said, listing those characteristics as hard work, doing things the right way and being honest.

The 60-year-old Straub recently filed 1,449 signatures, almost three times more than the number he needed to formally launch his challenge to Durkin.

In a press release, Straub said he went door to door, talking with and listening to voters in amassing the signatures.

“It was invigorating to meet so many people who share my enthusiasm for Illinois and who are as concerned as I am about the party and the state,” Straub said in the release. “Just this morning, I met a woman from southern Illinois who is paying $9,000 per year in taxes on a home only worth $180,000 and a retiring couple last month in Lemont who want to leave Illinois for similar reasons. But what motivates me is when I hear how everyone is just so tired of the career politicians who aren’t committed enough to do anything about the rising property taxes, falling home values and fleeing residents, yet who remain hopeful that we can make Illinois a Destination State again.”

The 82nd District covers parts of Cook, DuPage and Will counties, including Darien, Homer Glen, Lemont and Willowbrook.

Want to get notified whenever we write about Illinois House of Representatives ?

Sign-up Next time we write about Illinois House of Representatives, we'll email you a link to the story. You may edit your settings or unsubscribe at any time.