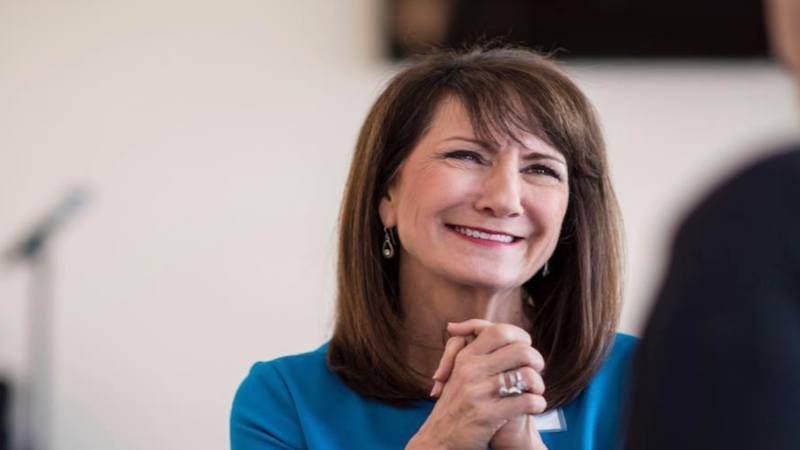 Newman challenged Lipinski, an anti-abortion Democrat who inherited a House seat in 2004 from his father, in 2018 but she lost by a close race. Her victorious primary campaign this year focused on how she is different from Lipinski.

In her campaign Newman, an anti-bullying activist, advocated for a $15 minimum wage, Medicare for all, abortion rights, free college, and replacing Immigration and Customs Enforcement (ICE).

Newman's beliefs earned her an endorsement by the Justice Democrats—an organization that helps elect representatives who support tackling issues such as inequality—as well as an endorsement from fellow Illinois Democrat, Rep. Jan Schakowsky, a member of House Democratic leadership.

These endorsements helped Newman overcome the many obstacles caused by the national party's policy to protect Democratic incumbents. Starting April 2019, the Democratic Congressional Campaign Committee (DCCC) would not support any firms that helped candidates who challenge incumbents.

“I've had four consultants leave the campaign,” Newman told Politico in April 2019. “We've now had two mail firms say that they couldn't work with us because of the DCCC issue, and then a [communications] group, a compliance group and several pollsters.”

South Cook News reported that Newman also was backed by several high-profile, leftist Illinois donors. Billionaire Neil Bluhm, who owns Rivers Casino in Des Plaines, had donated $13,500 to Newman as of February. Newman also received donations from Sen. Heather Steans (D-Chicago) and her husband, Leo Smith; the couple had donated $10,800 to Newman by the end of 2019.

The large donations from Bluhm, Steans, and Smith helped Newman beat Lipinski as in March she spent two times more in television advertisements than Lipinski.

Want to get notified whenever we write about Illinois Democratic Party ?

Sign-up Next time we write about Illinois Democratic Party, we'll email you a link to the story. You may edit your settings or unsubscribe at any time.