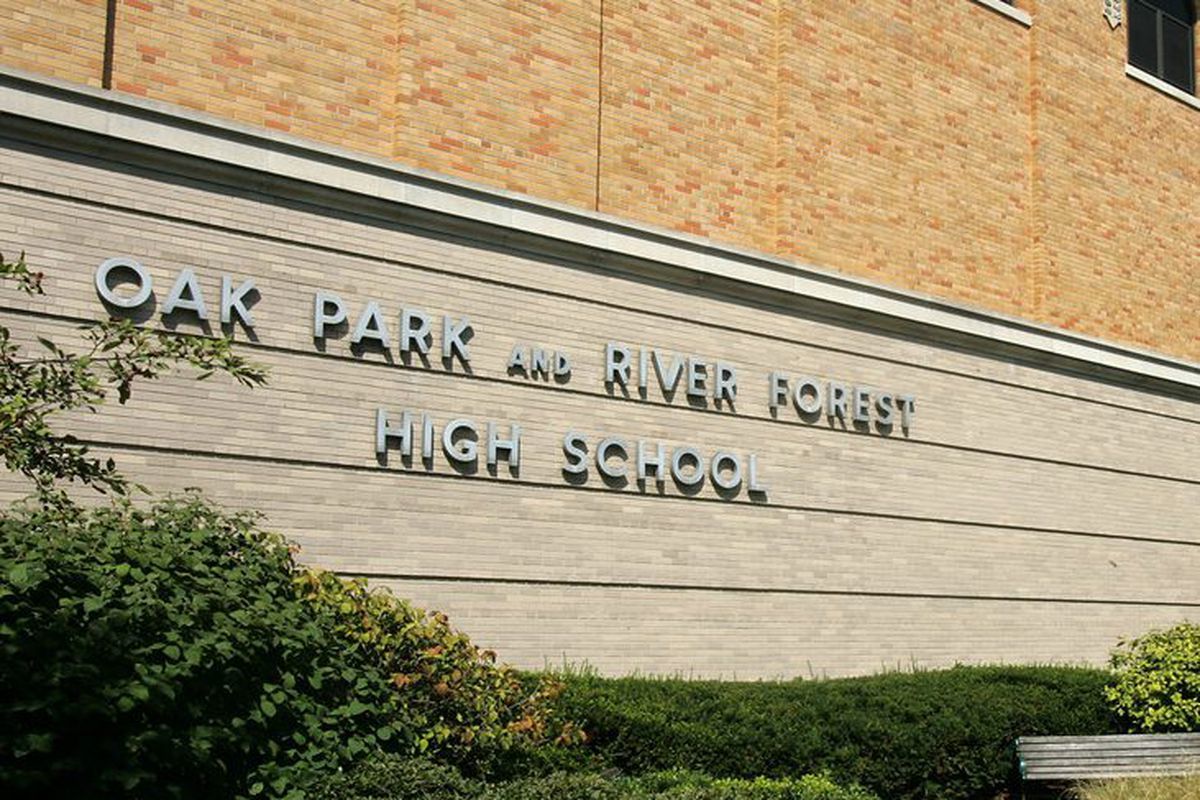 The implementation of a controversial plan to detrack the freshman class in Oak Park and River Forest High School (OPRF) in an effort to narrow academic achievements gaps between white, and black and brown students is being pushed back a year, from the fall of 2021 to fall of 2022.

In a memo to the District 200 Board of Education, Superintendent Joylynn Pruitt-Adams and Associate Superintendent Greg Johnson wrote that the school’s teachers have requested an extension of the implementation date because more work is needed on developing the program.

“As we’ve made this progress, we have come to realize that the professional development our teachers need is multi-faceted,” the superintendents wrote. 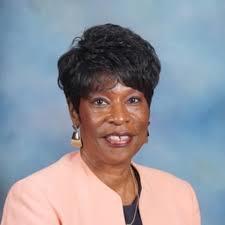 "Our goal is still as it was: the dismantling of an inequitable course structure that has disproportionately sorted our black and brown students into college prep classes, even when their academic profile suggests they are just as capable as their peers who are enrolled in honors.,” they added later in the memo.

The plan to detrack the freshman class has been controversial ever since it was first announced in August 2019.

Some parents blame it and other equity pushes by school officials for an increase in fights in the high school, and overall declining academic achievements. In past stories on the issue, parents spoke anonymously to West Cook News for fear of exposing their children to retribution.

One former school official did publicly question the effectiveness of the detracking plan.

In an October commentary in OakPark.com, John Phelan, former D200 board president and River Forest resident, urged OPRF school officials to hold off on its detracking plans while it looks more closely at the results of a similar program in the Evznston Township High School (ETHS)

OPRF District 200 administrators had earlier pointed to the detracking effort at ETHS, adopted in 2010, in announcing their initiative. But even ETHS board members disagree on whether the detracking, or other efforts to narrow the achievement gap, have made any difference.

During a presentation last February to the board on trends in ACT college entrance scores testing, some ETHS board members interpreted a two-point improvement in composite scores from 1972 through 2017 as a sign of overall improvement, according to Evanston Now. The highest score of 23.9 was achieved in 2015. The national average is 21.

But isolating ACT results of black students from 2009 – the year before the detracking program was adopted – through 2017 shows a drop in ACT scores from 19.2 to 18.4.

“This does not look to me like progress,” board member Jonathan Baum said at the time.

Moreover, the Illinois Report Card found little if any narrowing in the achievement gap at ETHS; and in some instances, the gap actually widened.

In April, the District 200 school board approved a racial equity policy. In August, it announced plans to detrack the freshman class beginning with the 2021-22 school year (now fall of 2022) -- the new policy would end the practice of dividing freshmen into college placement and honors levels.

And in 2016, the high school established a committee “to eliminate disproportionate discipline for students of color.” The year before, the General Assembly approved controversial student discipline legislation, SB 100, to end the “school-to-prison” pipeline.