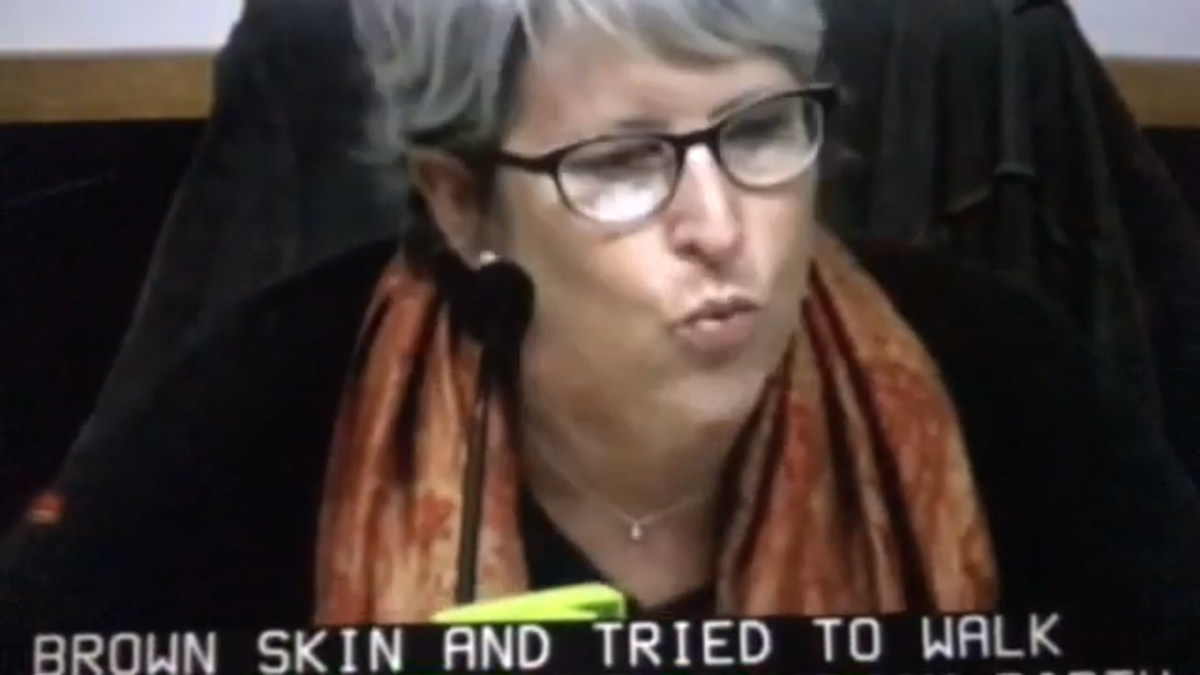 Oak Park resident Alec Harris is rallying to the defense of village board member Susan Buchanan after she dismissively ordered colleagues to “shut up” during an intense debate over the village’s diversity statement.

“I'm here because of my concerns after the last village trustee meeting,” Harris said in a video posted to YouTube that has since been taken down. “Trustee Buchanan lost her temper at that meeting. She apologized immediately afterwards and subsequently also issued a public apology.”

Harris indicates that he would have preferred to see things end there rather than escalate to the point where trustee Dan Moroney appeared on a radio show “with national reach” to “further personally disparage” Buchanan at a time when she was already receiving threats. 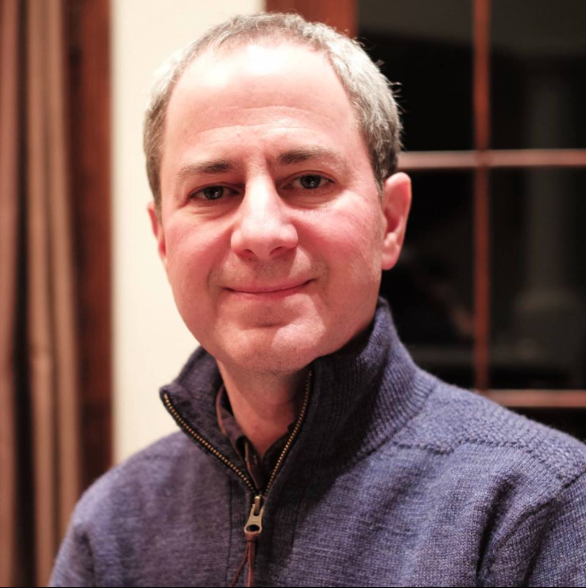 “His decision to appear on the radio show only serves to minimize the seriousness of the issues at hand,” Harris said. “Are we, as white men, really so fragile that we can't understand what happened? The vitriol and ignorance from people as far away as California has been profoundly dangerous and it is important to draw attention to the seriousness of what has been taking place.”

The controversy stems from an Oct. 7 board meeting at which the issue of amending the Oak Park’s diversity statement was broached. Buchanan ordered trustees Moroney and Deno Andrews to “shut up”  after they sought clarification on the village’s “systems of oppression” statement.

"Why are you arguing what is a system of oppression?" Buchanan erupted. "You've never experienced one."

The 58-year-old Buchanan has a history of publicly defending extreme positions. In the mid-1980s, she and a group of fellow Denison University students traveled to Washington, D.C. to protest American aid to the Contras in Nicaragua. In June of 1985, she was among those arrested staging an anti-Contras demonstration at the Ohio State Capitol Building in Columbus.

The daughter of Rev. John Buchanan, former pastor of Chicago’s famed Fourth Presbyterian Church along the city's Magnificent Mile, Susan Buchanan also shouted down Oak Park Mayor Anan Abu-Taleb during the Oct. 7 meeting. Presumably also disqualifying him from having experienced oppression, Buchanan told Abu-Taleb that "Your skin is white enough” when he too inquired about the diversity statement.

In a letter published in the Wednesday Journal, Abu-Taleb labeled the incident and the ensuing national media coverage "regrettable."

Want to get notified whenever we write about Village of Oak Park Board of Trustees ?

Sign-up Next time we write about Village of Oak Park Board of Trustees, we'll email you a link to the story. You may edit your settings or unsubscribe at any time.

Village of Oak Park Board of Trustees