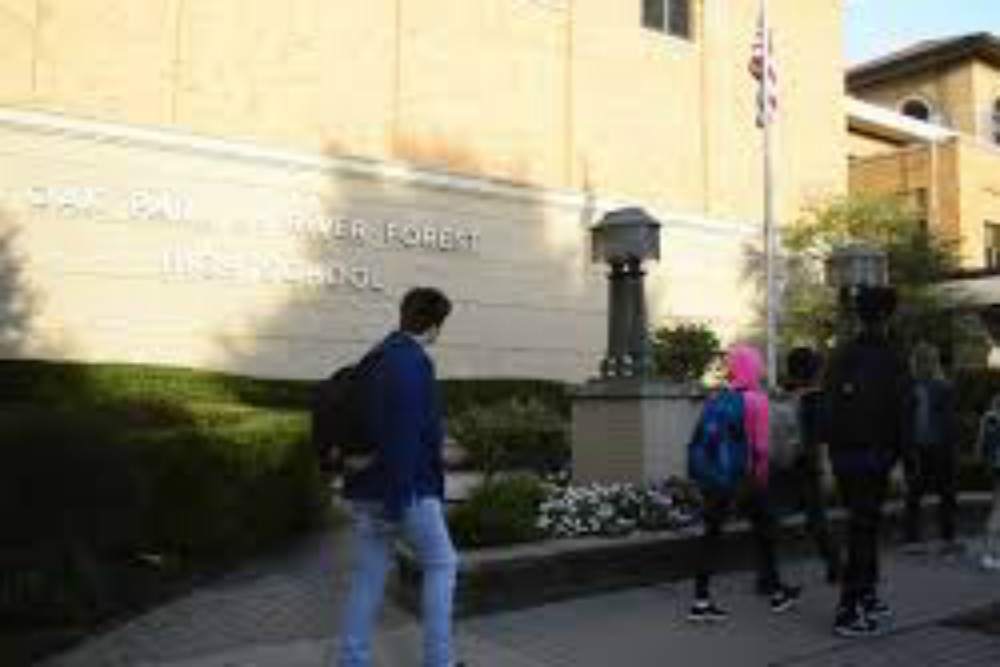 Oak Park and River Forest High School (OPRF) administrators have agreed to spend nearly $54,000 to have the school yearbook reprinted amid growing questions about hand gestures made by students in some of the photos that are perceived by some to have racist overtones.

According to CBS News, school officials discovered at least 18 questionable photos in first-run editions of the yearbook where students are seen making upside-down “OK” signals with their hands similar to the gestures a growing number of far-right groups have been using as a symbol of white power.

“At a special meeting this evening, the Board of Education approved an expenditure of $53,794 to reprint the 2018-2019 'Tabula,' which will take about three to four weeks," school Supt. Dr. Joylynn Pruitt-Adams wrote in a letter sent to parents that was posted to Facebook. "The yearbook is being reprinted because it contained 18 photos of clubs or teams in which students of various races, ethnicities, genders and grades made a hand gesture – an upside-down OK sign – that has different meanings. In some cases, it’s used in what is known as the circle game. However, the sign has more recently become associated with white nationalism. The photos in question, as well as all the other club team/photos in which students are striking poses and making gestures, will be replaced with the straight-forward group shots.” 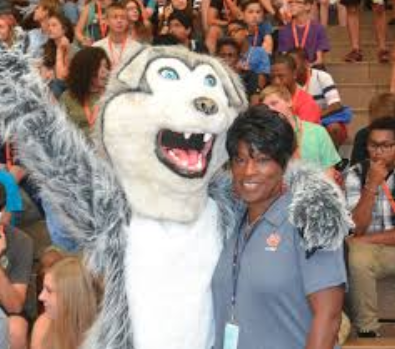 The hand gestures in question has taken on raised significance recently after the Anti-Defamation League (ADL) identified one resembling it as a symbol of white power, and the shooter believed responsible for the bloodbath that recently left 50 people dead in a mosque shooting in New Zealand reportedly flashed it during the carnage. More recently, the Chicago Cubs banned a fan from Wrigley Field after he was observed flashing the symbol behind an African-American broadcaster during a live, on-air segment.

In the case of OPRF, the pictures in question were taken roughly two-months before they were shipped to the printer in December, or before the symbol was widely known to have any association with white nationalism.

“I want to be clear that we are not making any presumptions about students’ intent in using the gesture,” Pruitt-Adams added in her letter. “Regardless of intent, however, there is a real and negative impact. Many students, not only our students of color, experience this gesture as a symbol of white supremacy. Potentially subjecting our students to this trauma is simply not acceptable.”