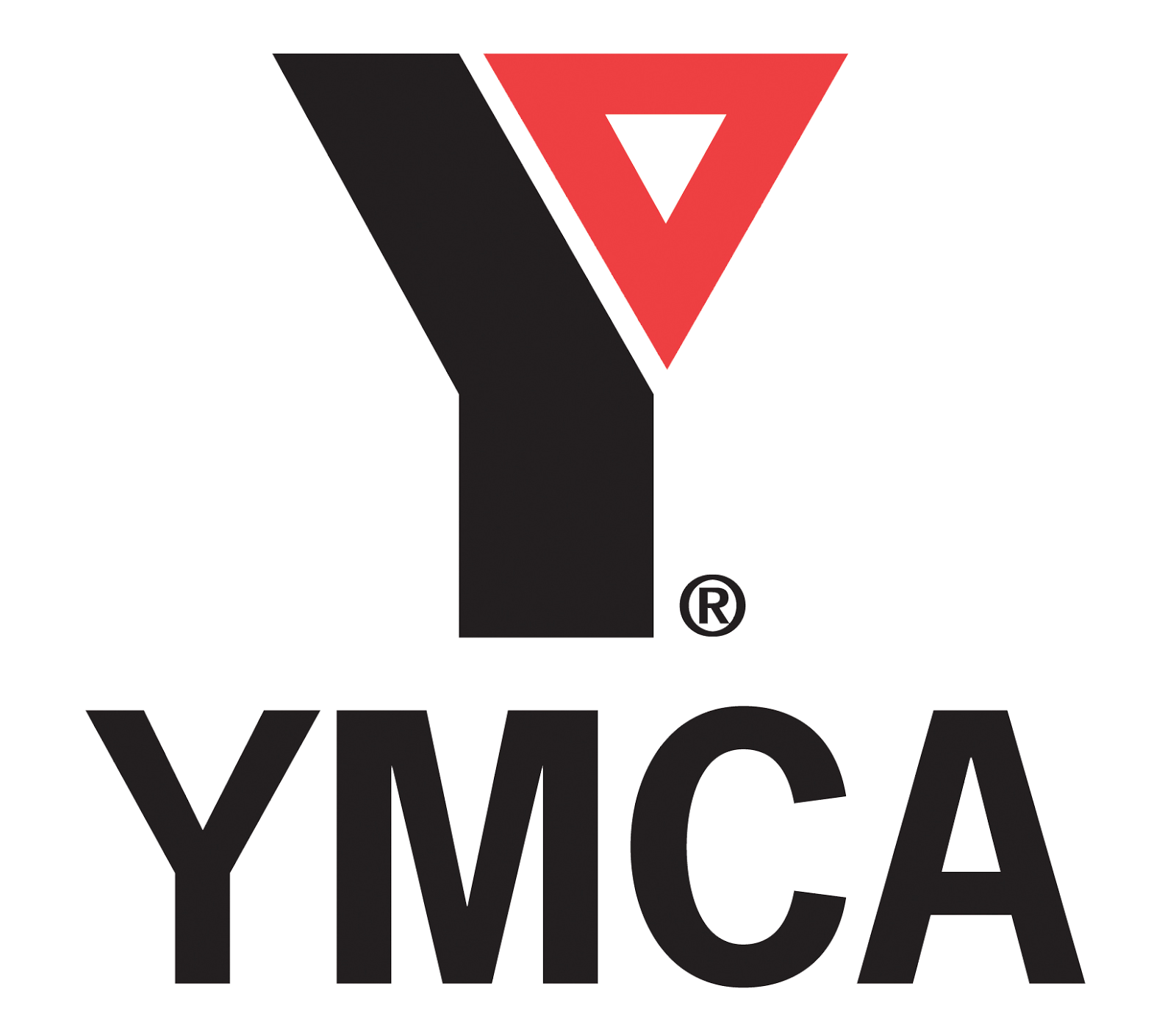 Another program season began at the West Cook YMCA with a message from CEO Phillip Jiménez, who is entering his third year in the position.

The West Cook YMCA has been serving its community for 113 years, and the 113th year was both productive and profitable for the organization. Jiménez said the organization saw 10 percent growth in membership, quite an accomplishment considering the competitive market. The branch celebrated the retirement of board members Ayesha Akhtar, an educator who works with the Epilepsy Foundation of Greater Chicago; David Phelps, president and CEO of effectus LLC; Jean Pogge, president of Ecotrust of Canada; and Roberto Sepulveda, manager of diversity and inclusion at United Stationers. Two of those spots were filled by newly elected members Michael Carioscio, chief information officer at Oak Park River Forest High School, and Jessica Bullock, director of strategic partnerships at Presence Health.

Paul Koester, president of the Koester Group, and Scott Yen, a physician at the Chicago Medical Group and medical director for residency programs at West Suburban Medical Center, were elected to second terms that will expire in 2019.

The group also announced the winners of its Spirit, Mind & Body Awards. Andrew Zhou was named Youth of the Year, and the Falconer and Aspin families received Family of the Year honors. Grissel Blackmon was named Volunteer of the Year; Forest Printing was named Organization of the Year; Elizabeth Lopez, director of youth development, was named Director of the Year; and Rebecca Boblett was named Employee of the Year.

The organization also said that late last month, its first LIVESTRONG class completed the 12-week program and graduated. The program is free for cancer survivors who are trying to get healthy again and includes a one-year complimentary membership at the YMCA so participants can bring someone to help support them. A second daytime class is already underway, and a third class for evenings starts this month.

Those seeking information on the LIVESTRONG classes can contact Laura Olszewski, Healthy Living Director, at (708)434-0208 or lolszewski@westcookymca.org.

Want to get notified whenever we write about West Cook YMCA ?

Sign-up Next time we write about West Cook YMCA, we'll email you a link to the story. You may edit your settings or unsubscribe at any time.